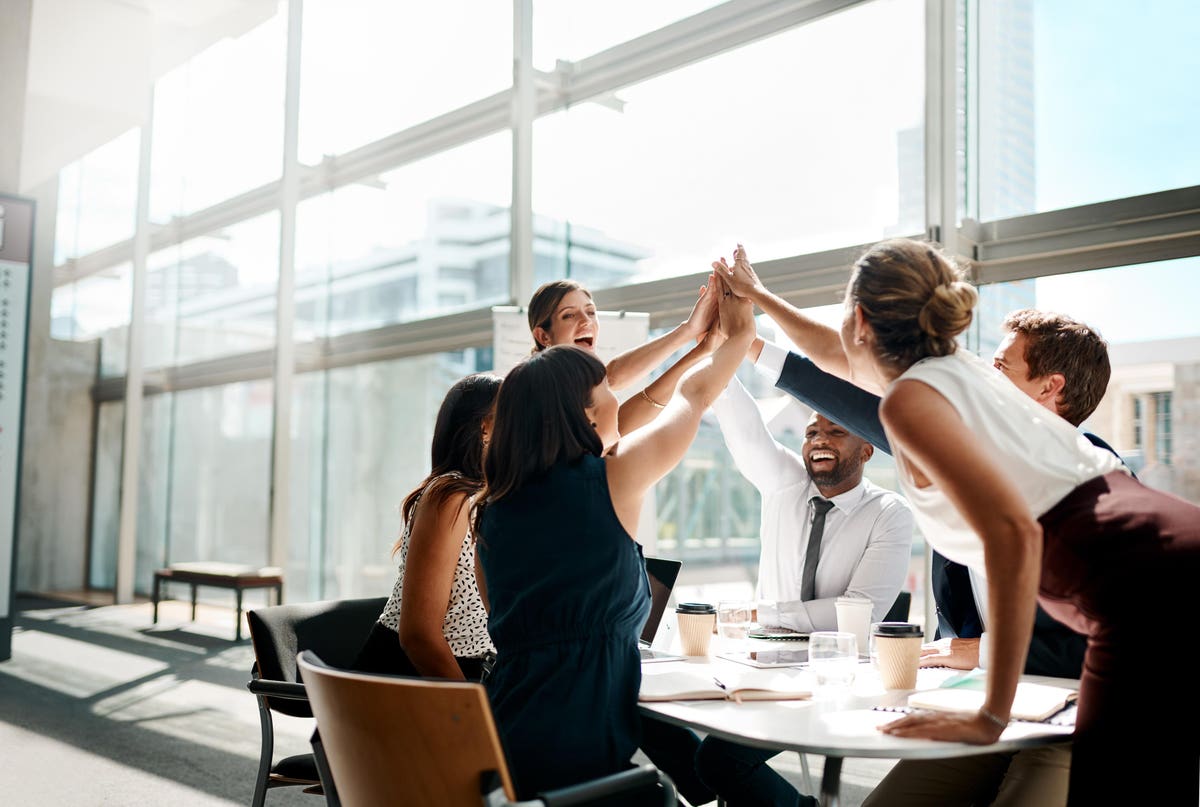 “Culture is not about words or what you talk about. Culture is about behaviors and actions.

This is a quote from Daniel Coyle, New York Times bestselling author of The Culture Playbook: 60 Highly Effective Actions to Help Your Group Succeed. This is a book that should not only be read, but discussed. Coyle provides 60 tips that will kick off important conversations that can move any organization towards a more aligned/unified culture.

If you Google the definition of corporate culture, you will find interrelated words that include an organization’s values, vision, ethics, standards, and more. You will also find interesting quotes such as:

· Culture is simply a shared way of doing something with passion. –Brian Chesky

· A company’s culture is the sum of the behaviors of all its employees. – Michel Kouly

· Company culture matters. How management chooses to treat its employees impacts everything, for better or for worse. –Simon Sinek

· Culture is what happens when the boss leaves the room. – Anonymous

These are all great definitions and commentaries on culture. There are many correct definitions, and of course a few that are not. One similarity between them is that they focus on behavior, hence the opening quote for this article.

In an interview on Amazing business radio, Coyle shared some of his ideas on culture. He believes that culture does not happen by magic. It doesn’t just happen because you put a few clever words on paper. It’s a show. It’s like a sport or a skill. It has to be practiced, which is why he chose to title his new book The manual of culture.

Coyle shares what he calls The three pillars of the construction of culture:

1. Get people to connect: It starts with building security, which is closely tied to ownership. People need to have confidence in both the future of the company and their future within the company. It’s having the confidence to know that I hear you and that you hear me. We are connected and aligned.

2. Create situational awareness: We do this by sharing weaknesses and vulnerabilities to work on them together. In other words, share the truth. Here’s where we fell short and what we could have done better. This supports a culture of learning and progress, not perfection.

3. Direction: You must know where you are going. Establish a clear goal, which Coyle calls a “North Star.” Field crops operate like a flock of birds in a forest. They stay connected. They self-organize to overcome problems and move towards their goal.

Regarding the quote about culture being what happens when the boss leaves the room, Coyle tells a story (tip #50 in the book) about Danny Meyer, the successful restaurateur who founded Union Square Hospitality and The Shake Shack.

Meyer opened his first restaurant and it was a success, so it made sense for him to open a second restaurant. In a short time, both restaurants were underperforming. He realized that if he wasn’t in the restaurant, the team wasn’t acting like they were supposed to. Meyer was the culture. When he was in the room, the team knew what to do. But he couldn’t be in both restaurants at the same time, so he temporarily closed the restaurants and retired to analyze and write what would become his own culture manual.

As he recognized a number of behaviors that would guide his culture, he came across two words that perfectly defined his North Star: creating raves. If all was well – food, service, cleanliness, ambience, etc. – the experience would create “raves” from its customers. So with that two-word phrase, “Create raves,” he designed the non-negotiable behaviors that everyone would be trained to adopt.

Culture, as Coyle says, “does not come down from heaven. It won’t magically come out of your personality. It takes work and requires you to pause and intentionally answer some questions:

· Where are we going?

· How do we define this?

· How will we stay connected?

· How are we going to be vulnerable and open to each other so that we can share the truth with each other and not hide it or be uncomfortable sharing it?

These questions (and more) will help you build a stronger, healthier and better team, a better culture.