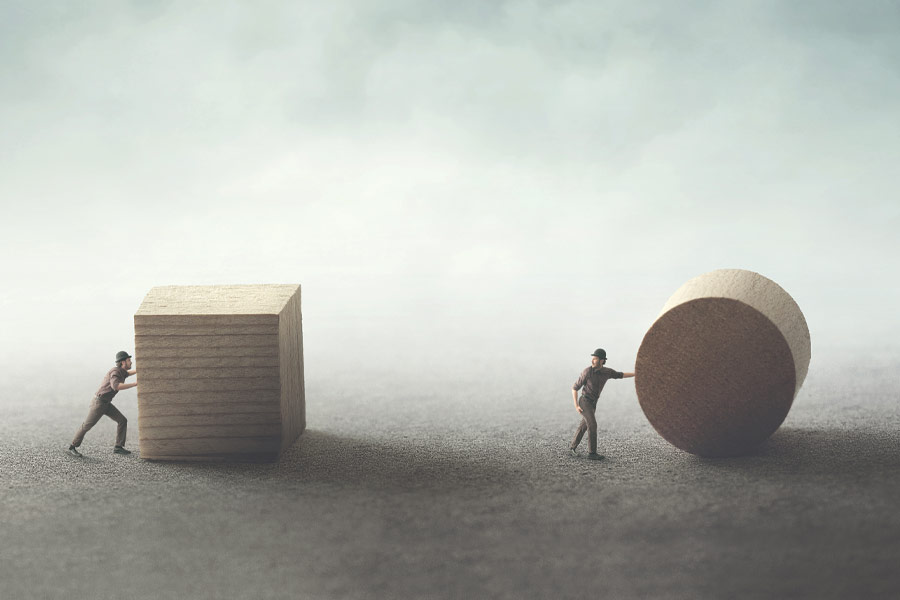 Sections 2 and 3 of the Arbitration Act define the types of disputes that can and cannot be submitted to arbitration. These not only emphasize the civil and social nature of arbitration, but also distinguish the mechanism of arbitration, by which disputes are resolved by social power, from the judicial mechanism which resolves disputes by the power of the state. .

Arbitration can only resolve social disputes, but not administrative disputes. Otherwise, he will walk on the authority of state power. This stipulation of arbitrability in arbitration law relates to the scope of judicial power and its exercise. Its nature is imperative, meaning that an arbitral award that violates this stipulation will be revoked.

However, the provisions of the Supreme People’s Court on several issues concerning the trial of cases involving disputes over contracts over the right to use state-owned land define it as a civil contract, and arbitration is naturally applicable. . Prior to the promulgation of the CPS Interpretation, some rulings treated administrative agreements as civil contracts, and therefore disputes could be settled through arbitration. Others considered them administrative agreements, and therefore outside the scope of arbitration. After the promulgation of the interpretation of the CPS, contracts for the transfer of State lands are excluded from the scope of arbitration, in accordance with the application of the law according to the principle that the new law prevails over the old.

In China, the types of administrative arrangements are primarily influenced by social ideology. One of the starting points of the administrative agreement is that the public service can be developed by the market mechanism, and the introduction of market value can effectively solve the chronic problems of low efficiency and insufficient expertise of the authorities. administrative.

The Third Plenary Session of the 18th Communist Party of China Central Committee fully recognized the decisive role of the market in resource allocation. In this context, the private law mechanism can and should be applied in areas where administrative resources are allocated by the market, such as the transfer of state-owned natural resources and cooperation between the state and private capital.

Given the importance that types of administrative agreements have on capacity to arbitrate, as well as the limitations of current judicial definitions, any review of arbitration law would benefit from an addition to Article 2 that provides:

“Contractual disputes and other disputes relating to property rights and interests that arise between the administrative authorities as civil parties and the other civil parties may be submitted to arbitration.

Such a revision would align the law with the current economic and social development of the country.

Xie Hongfei is an Arbitrator at the Beijing Arbitration Commission/Beijing International Arbitration Center (BAC/BIAC) and Director of the Department of Civil Law, Institute of Law, Chinese Academy of Social Sciences. Gao Zhuang, case manager at BAC/BIAC, also contributed to the article