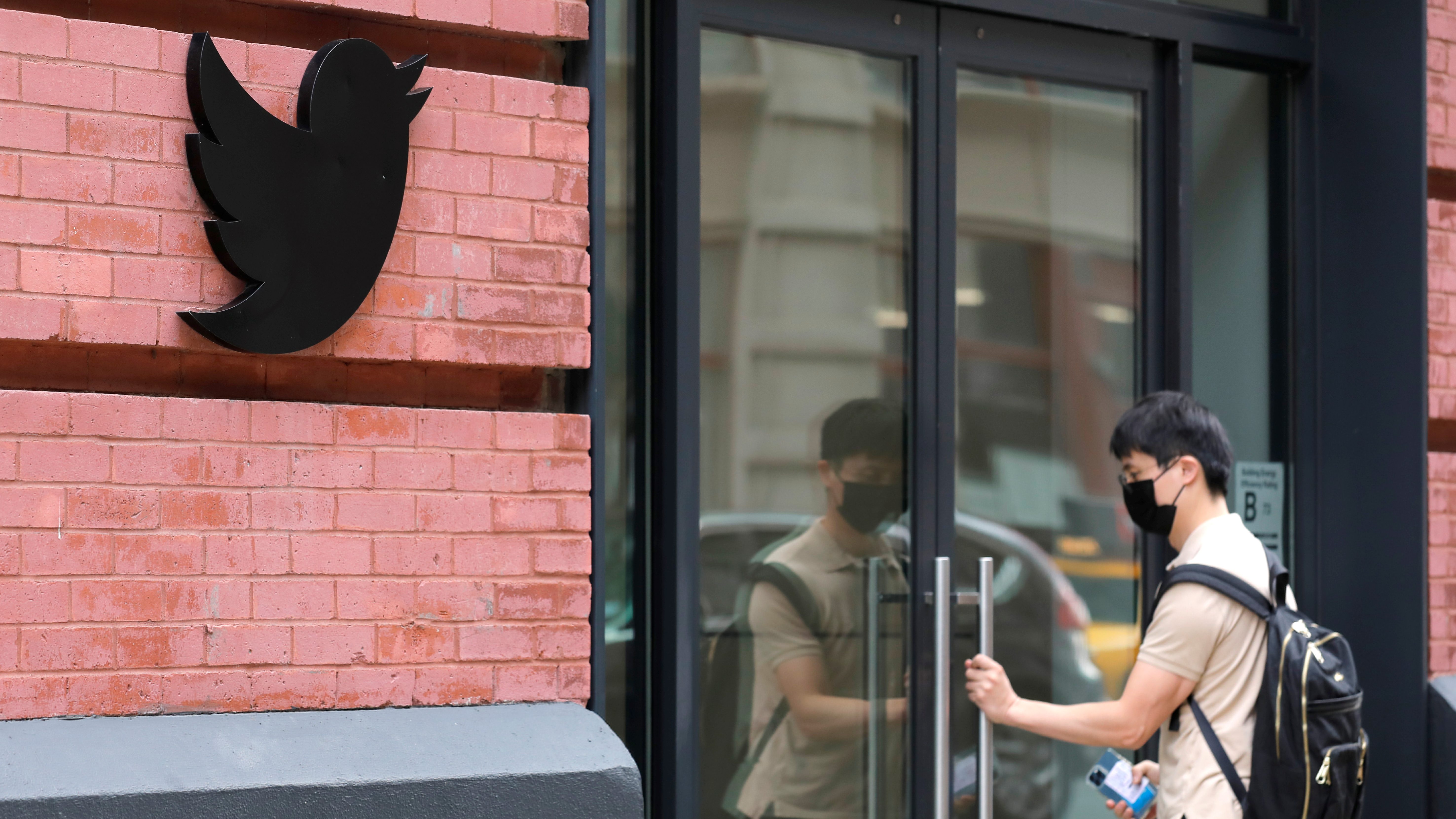 The return to the office is upon us, for real this time. May be.

Tech companies like Microsoft and Google and banks like Citigroup and American Express have announced early dates when staff should start showing up in the office for at least part of the week.

For employees, the demand that people return to the office, even part-time, can be overwhelming. Yes, some people will be delighted and relieved to work away from home. But, as Apple employees wrote in a letter of protest to that company’s management team last year (after CEO Tim Cook announced that employees will be required to work in the office for at least three per week), workers had already demonstrated that they could be productive and innovative working remotely, so why insist on them coming back in person? Many people have found that they are better able to balance career and life, including caregiving, when working from home. Why force these employees to commute? Why deny them the ability to live near family across the country, especially after the pandemic has rearranged so many people’s priorities?

Twitter managed to avoid all the time-consuming and energy-consuming debate when, in 2020, it told workers they could work from home indefinitely.

This month, Parag Agrawal, the new CEO of Twitter reiterated this policy, while announcing that the office will be fully open from March 15 for anyone who wishes to enter. Office every day? It also works. A few days at the office, a few days at home? Sure. That’s actually how most of you feel,” he wrote.

Agrawal did not suggest that this arrangement would be easy or frictionless. Compared to everyone working from home, “distributed work will be much, much harder. Anyone who has joined a meeting remotely while others are in a conference room knows that pain,” he said. “There will be a lot of challenges in the coming months, and we will have to be proactive, intentional, learn and adapt. We are in the same boat and we each play a role in the open, inclusive and productive culture that we want to create.

Take-out: Agrawal’s tenure has just begun, but it has passed a first corporate culture test. And unlike his choice to take paternity leave as CEO (applause!) for just a few weeks (really?), he’s not doing half measures with his return-to-work policy.

Agrawal puts employee needs first, knowing that a work-from-anywhere policy would require more effort from Twitter’s managers and leadership team, not just its employees. It allows employees to make decisions for themselves. It also minimizes the time employees and teams spend debating the merits of going remote first or meeting in the office once a week, or returning to the office full-time.

More than that, it chooses a work structure that, in a sense, will reflect the company’s aspirations in the market as it moves towards decentralization. Twitter is moving away from the walled garden technology platform model in a process that could take years. In doing so, it’s appropriate to let go of a conventional office model, loosen the company’s grip on the lives and routines of employees, and forge a path forward.

Quartz at Work is available as a newsletter. Register here to receive The Memo in your inbox.