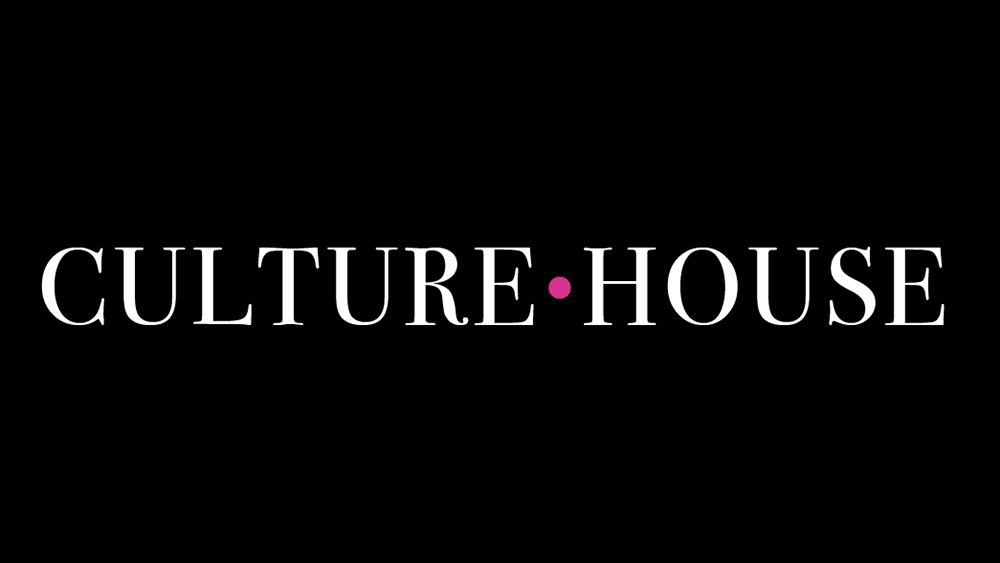 Founding Partner Carri Twigg will lead the West Coast office for the growing list of projects. Joining her is a new recruit, Jaimie Woo, who has been named Senior Development Producer reporting to Twigg. Woo will lead the development of the company’s premium documentary and unscripted slate. She will also be a senior consultant at the consultancy firm Culture House.

Twigg and Woo previously worked together in the White House during the Obama administration for then-Vice President Joe Biden. Prior to Culture House, Woo worked for Emmy-nominated writer/director Sam Esmail.

Kristie Lutz has been named production executive, overseeing the growing demand for production management in the area of ​​high-end documentaries, unscripted and branded content. She will be based in New York and will report to founding partner Nicole Galovski. Prior to Culture House, Lutz held creative positions at HBO, Adult Swim and Univision, producing original content for broadcast, streaming and the web.

Culture House’s West Coast expansion now has 25 employees between the coasts as the company prepares to launch podcast and script divisions in 2022. The Black, Brown and Women-owned production company founded in 2019 by executive producer Raeshem Nijhon and founding partners Carri Twigg, head of development and Nicole Galovski, head of production, has become a go-to company for A-list talent looking to make TV and film with a message. Twigg will move to run Culture House LA while Nijhon and Galovski will continue to run its New York headquarters.

“I am beyond thrilled to be a colleague with Jaimie again, especially in a new iteration: storytelling at the intersection of pop culture and politics. The rare combination of creativity and depth of understanding of Jaimie’s Contemporary America makes him an ideal candidate for Culture House as we continue to develop our premium doc and unscripted slate and build the culture board,” said Twigg.

“We are thrilled to be working with Kristie – her creative approach to operations coupled with her expertise in producing unscripted and scripted content is invaluable in guiding our growing slate of projects,” Galovski said.

Culture House has several projects currently in production for Netflix, Disney+ and Hulu, including hair tales, an intimate exploration of black women, beauty and identity through the distinctive lens of black hair, set to premiere this summer. The series is a co-production with the Onyx Collective and OWN from executive producers Tracee Ellis Ross and Michaela Angela Davis. Produced by Joy Mill Entertainment, Culture House, Tetravision and Harpo Films. Raeshem Nijhon, Carri Twigg and Oprah Winfrey also serve as executive producers.