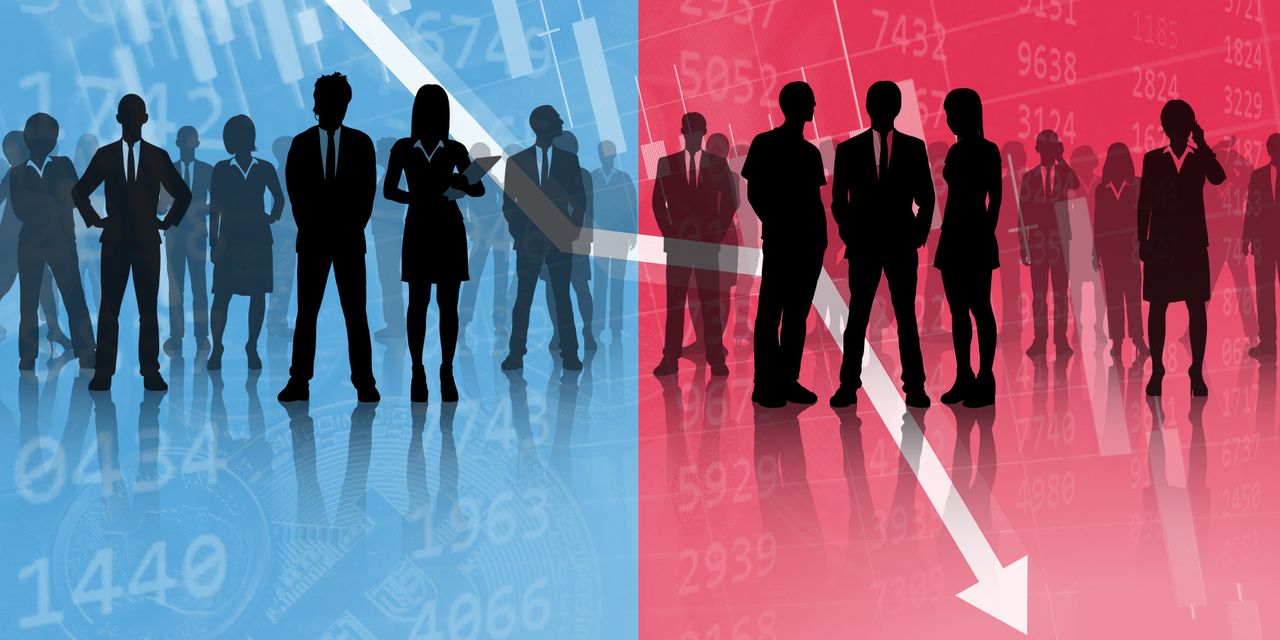 Peloton, a company in which my company is a major shareholder, lost $40 billion in market value in less than a year – a pitiful example of a founding team that built a great brand then squandered its potential under the cut of an inept and confrontational founder who continues to wield outsized influence and power.

laid off 2,800 employees the same day its board of directors approved the hiring of a retiree to run the company, giving him one of the nicest pay packages in all of corporate America. Since then, a steady drumbeat of bad news has emerged from the company, further compromising its ability to thrive as a stand-alone business. The stock plunged about 45% after jumping for the first time on the announcement of the new CEO.

The root cause? Poor leadership from Peloton founding CEO John Foley who is unresponsive to any scrutiny from Peloton’s board, given his large block of 20-to-1 high voting stock (stock he sold aggressively lately, which still has an impact on shareholders).

There is a misconception among some entrepreneurs that responding to shareholders is incompatible with the long-term innovation and freedom needed to build truly transformative and category-defining businesses. This has led to a growing number of venture-backed companies, not only Peloton, but other home brands like Snapchat, SNAP,

among many others – who publicized two-class structures and other actions that forever entrench the outsized control of the founders.

But, as the market continues to prove, two-class structures lead to weak boards and poor governance.

My company has criticized Peloton’s leadership but remains a shareholder because we believe there is precedent for Peloton to eliminate its two-class structure as well as a compelling legal case, since Foley has pawned or sold a substantial number of its high voting shares.

Under “one share, one vote,” an independent Peloton board would almost certainly have replaced Foley long ago. Instead, Foley “failed” and named himself executive chairman.

Beyond the Peloton, what can be done to stop the massive value destruction wrought by two-class structures?

Investors have at least two exit routes. Today, more than half of public stocks are held passively through index funds, making it difficult for most investors to vote with their feet. Index fund managers are increasingly recognizing their responsibility to push companies on ESG-related issues.

It’s time for the major index providers, who determine which companies join an index, to take a stand by excluding dual-class companies from their indices and denying them the valuation and liquidity benefits of inclusion.

and its other market-leading indices would no longer admit companies with dual-class structures. S&P should build on this precedent and replace all remaining dual-class companies in all of its indexes. Other major index makers would soon follow.

While this may impact the value of Peloton shares, we believe it is the right thing to do. We would also expect Peloton to respond by removing its two-class structure, which we believe would immediately boost the stock price. It would also allow the board to credibly commit to undertaking a strategic review to sell the business, which we have advocated.

There is also a legislative solution. In the United States, corporate law is defined on a state-by-state basis, with Delaware being the preferred place of incorporation for publicly traded companies. The Delaware General Assembly should lead the way out of this quagmire by amending state law to require that no multi-class share structure be valid for more than three years after the introduction in stock exchange of a company, unless each class of shareholders votes to extend the period on a one-share, one-vote basis.

The Council of Institutional Investors — a nonprofit led by senior executives from major state retirement and pension systems — advocated a similar change in 2019.

Efficient public capital markets have helped entrepreneurs build the most dynamic and successful businesses in the history of the world – and made those entrepreneurs incredibly wealthy. But when founders break the most fundamental pact with their shareholders – one share, one vote – too often things end badly.

In the interest of the shareholders, employees and founders of these companies, we must now put an end to dual and multi-class shareholding structures.

Jason Aintabi is the chief investment officer of Blackwells Capital, a New York-based alternative investment manager that owns just under 5% of Peloton.

More reviews: Peloton never had a moat to protect the business – and that’s why it will be sold