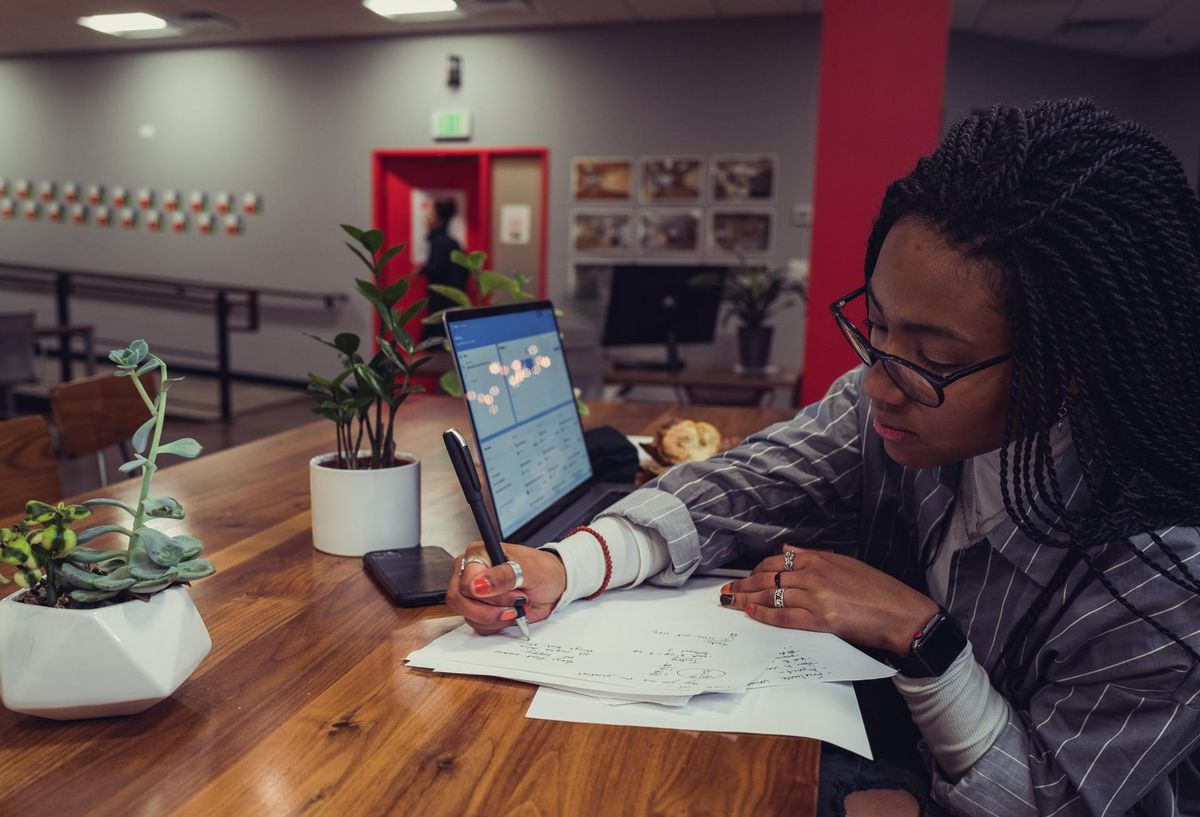 A crisis in software company Basecamp has raised important questions about workplace communications.

Anyone who has used Zoom, Slack or other communication tools at work made an annoying mistake or maybe had a conversation with coworkers where the misunderstandings escalated.

But few have had such a bad experience as the executives at the helm of Basecamp, the enterprise software company that has seen a significant number of its employees announce on Twitter their intention to leave or buy back after a controversial note about what may or may not. be said in company forums, and management’s intention to create a non-political space at work. The incident raised broader questions about corporate culture and freedom of expression.

Online discussions raged about the questions raised by employees versus employers, and the larger question of how and if companies should govern or shape the discourse in the workplace. This is a relevant debate in many industries, including commercial real estate, which seek to make strides in diversity and inclusion and to attract young talent.

Writers such as Anna Yang have pointed out that the no-politics policy can make it difficult for employees to discuss deeply personal issues; she quoted human resources expert Nicole Kohler, who underlined this could be interpreted as telling marginalized employees that they are not allowed to correct or discuss the behavior of their co-workers that makes them uncomfortable. Director of Diversity and Inclusion Sheree Atcheson said the decision was a “step backwards” and that “to create a more equitable and inclusive society, we must challenge the inequalities that currently exist”.

Tech writer Charlie Warzel said the “leadership from above” model doesn’t work and highlights the real difficulty of truly listening to employees and cultivating a strong, supportive corporate culture.

Others, like Lindsey Kohler, said some of the policies exemplified subtractive change and simplification and should be given time to materialize. The memo, written by Basecamp CEO Jason Fried, was cited as an example of the pursuit of a mission-oriented culture in difficult times and push to focus in a particularly controversial and divisive time.

Still others say it’s important to note that some long-standing internal issues were the real driving forces behind the conflict and needed to be addressed sooner and more transparently. “Political and societal issues seem to have caught the fall of an internal conflict,” wrote Lance Haun, director of branded company Starr Conspiracy.