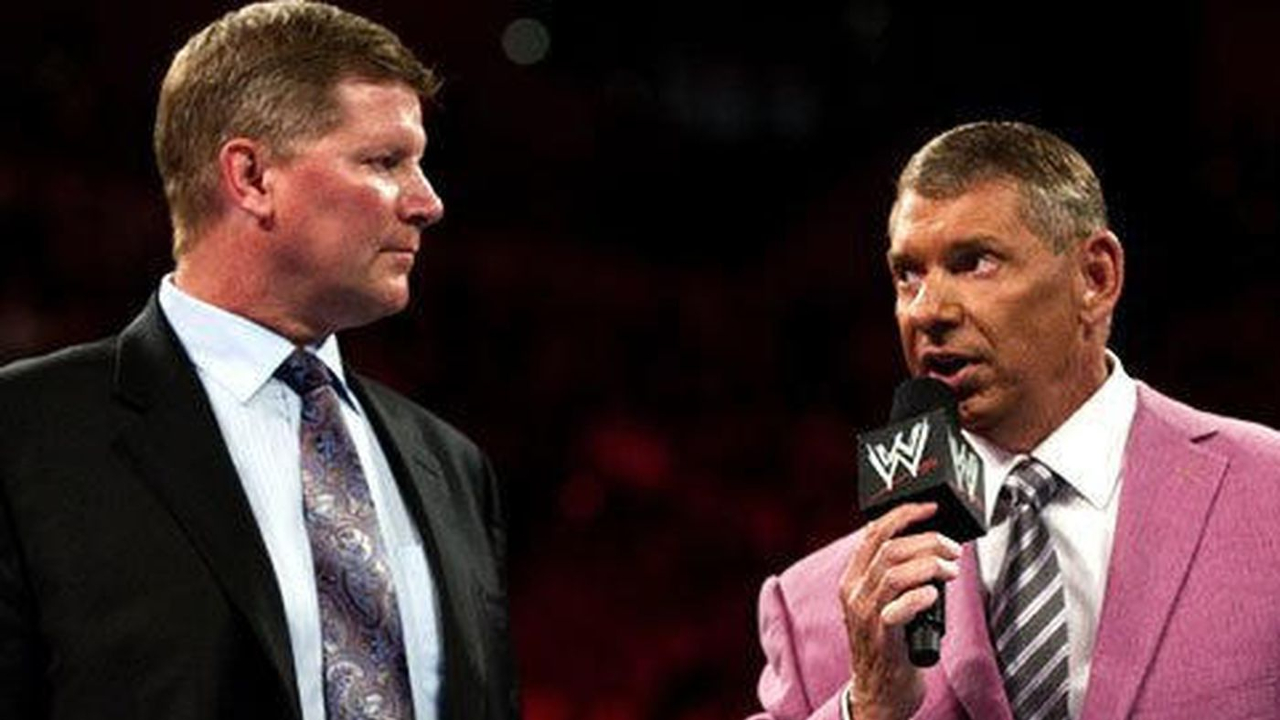 A former WWE Superstar has made it very clear how she felt about Chairman Vince McMahon’s appearance on SmackDown despite the misconduct allegations.

Vince McMahon is being investigated by the WWE Board of Directors over a $3 million payment made to a former employee of the company with whom McMahon allegedly had a physical relationship.

The investigation also uncovered what is believed to be millions of dollars in prior payments related to nondisclosure agreements signed by former company employees who made allegations of misconduct at McMahon and the relationship manager. talents, John Laurinaitis.

On June 17, WWE announced that Vince McMahon was to temporarily step down as Chairman and CEO of the company while the investigation was conducted with his daughter Stephanie McMahon announced as his replacement.

Many were surprised that after this news broke, the company announced Vince McMahon was set to appear on Friday Night SmackDown. Amid rumors that McMahon’s appearance would be in character, former WWE star Maria Kanellis took social media where she criticized the company’s “culture of fear and abuse of power”:

“Isn’t that disrespectful to injured women in this situation? This is not a joke. WWE’s culture of fear and abuse of power is no joke.

Isn’t that disrespectful to injured women in this situation? This is not a joke. WWE’s culture of fear and abuse of power is no joke. https://t.co/NEupO2cHqp

Maria Kanellis has previously discussed her experiences with McMahon’s company, saying the sports-entertainment giant spread false rumors about her.