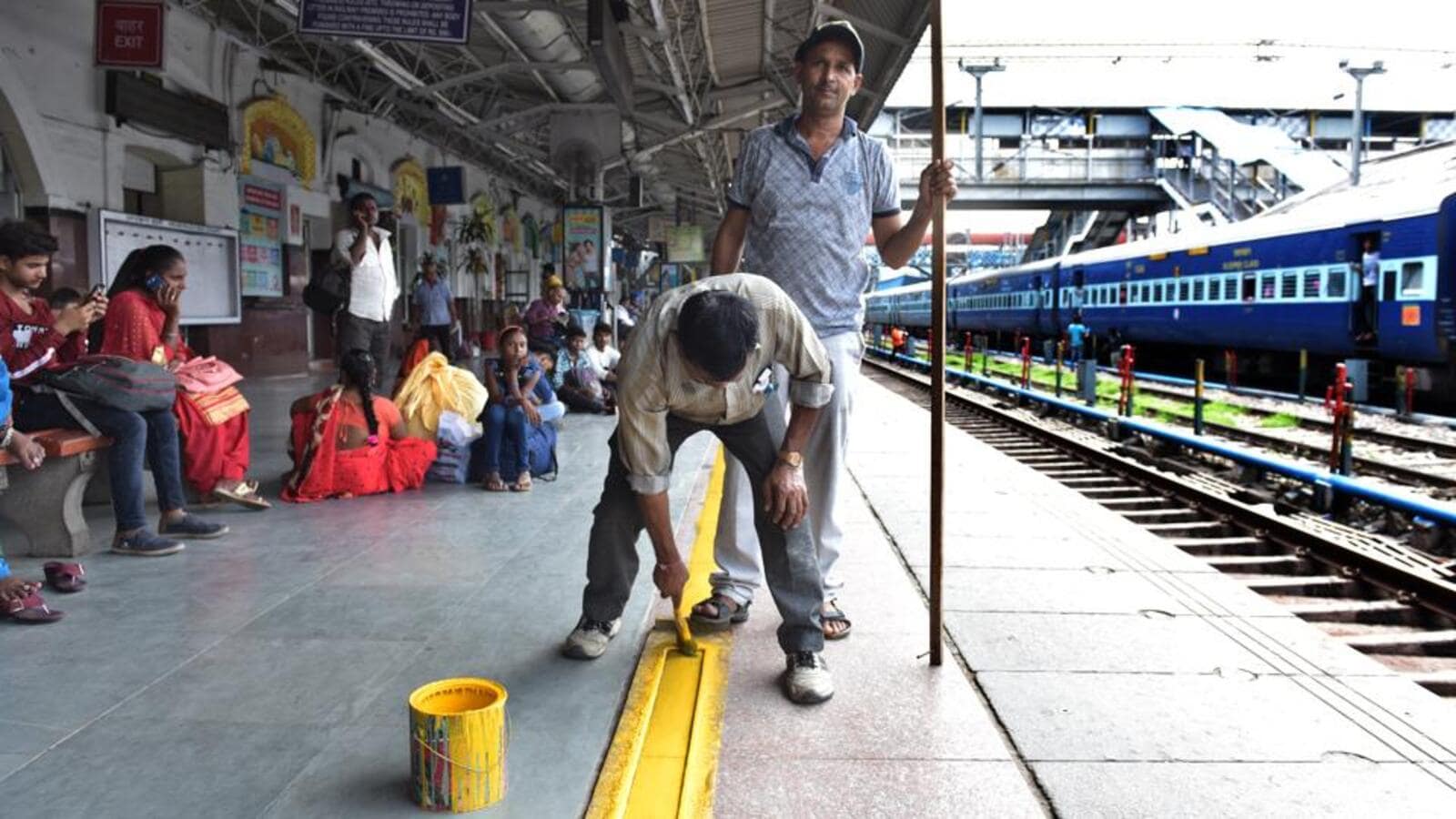 Ludhiana
As the Department of Railways works on the major redevelopment project of Ludhiana Station, the proposal includes entry to the station from an elevated road on the former GT Road and a world-class double-decker station.

Apart from this, food courts, escalators, air-conditioned waiting rooms, a dormitory, a VIP lounge and CCTV cameras to provide round-the-clock surveillance will be part of the train station renovation project. Ludhiana.

According to local officials, this will be the first major overhaul after the station was opened in the 1860s by the British. Ludhiana Railway Station is one of the main junctions of Ferozepur Division of Railways.

As per the project proposal, a direct access route will also be established from the side of the civil lines from the railway station to the bus stand via Sham Nagar. These measures are expected to reduce traffic congestion on Station Road (former GT Road), Bharat Nagar Chowk and other roads.

The two entrances to the station including the main entrance from the old GT road and that of the civil lines will be upgraded and new platforms will also be established as part of the project at an estimated cost of over 300 crore .

A delegation from the Northern Railway Construction Organization organized a meeting in this regard with Mayor Balkar Sandhu and MC officials on February 23, soliciting suggestions from MC officials. A project is also planned for the Jalandhar railway station.

New platforms will also be set up and maintenance will also be entrusted to a private company. The railways are expected to launch the tenders for the same in the coming months.

Additional MC Commissioner Aaditya Dachalwal said a descending ramp has been proposed from the elevated road to the station to allow entry and exit from the station. The entire junction will be redesigned, then the entrance from the side of the civil lines will also be improved.

To establish a direct access route from the bus station to the railway station, railway settlements near the entry point of the station into civilian lines will be demolished and new settlements will be established. “Railway officials did not have the exact plan for the project and we requested the same so that more suggestions could be given. We also offered to include the project to increase the width of the another portion of the Jagraon Bridge. One side of the bridge has already been widened by MC in the past,” Dachalwal said.