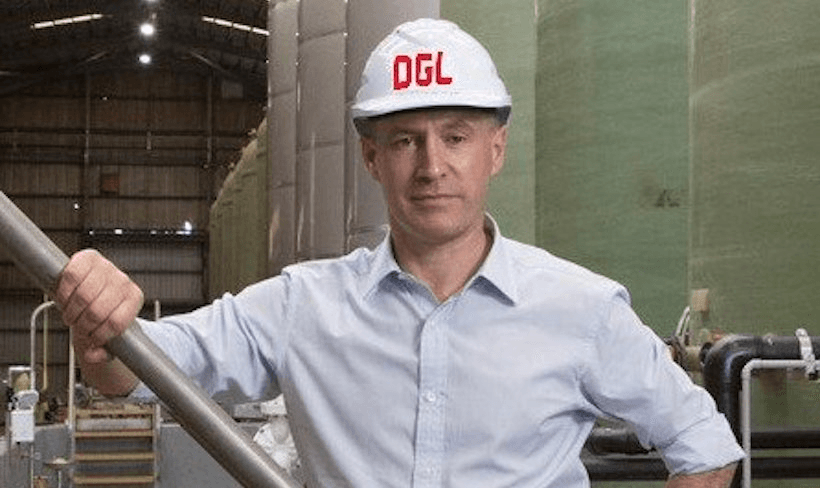 A full mea culpa was the only solution.

Simon Henry, CEO of chemical company DGL, did none of this.

Instead, after calling My Food Bag’s Nadia Lim a “Eurasian plushie” in an extraordinary interview with NBR, he went to the ground, refusing to issue an apology until it was leaked to the media yesterday. seven days after Henry’s comments were first reported.

It was too little, too late, says an Auckland-based media adviser.

“I don’t think the apology he’s made shows he believes he’s wrong,” said Chris Henry (no relation), chief executive of public relations firm 818. think and understand why it’s offensive, so you can learn from your mistake.

Refusing to speak for seven days amplified the situation. “By leaving that space around him, he basically did it without repeating it. He was leaving his statement on file with no apology,” Chris Henry said.

Simon Henry looked bad, but the damage could spread to his associates. “I cares about the people around him, tries to run business and tries not to get involved in it, but tears his hair out saying, ‘Why don’t you just make this go away?’ said Chris Henry .

At present, it is unlikely to be extinguished anytime soon. These two-line excuses only make things worse. Is there any feedback from this? Chris Henry says it’s impossible to sweep the issue under the rug, but a proper apology, a lengthy statement, perhaps via a blog post or LinkedIn, could help end the constant cycles of news, “Something which explains how he came to realize that what he did was wrong, what he learned from the situation, and how it will affect his behavior in the future.

But, he warned, Simon Henry must be serious. “H