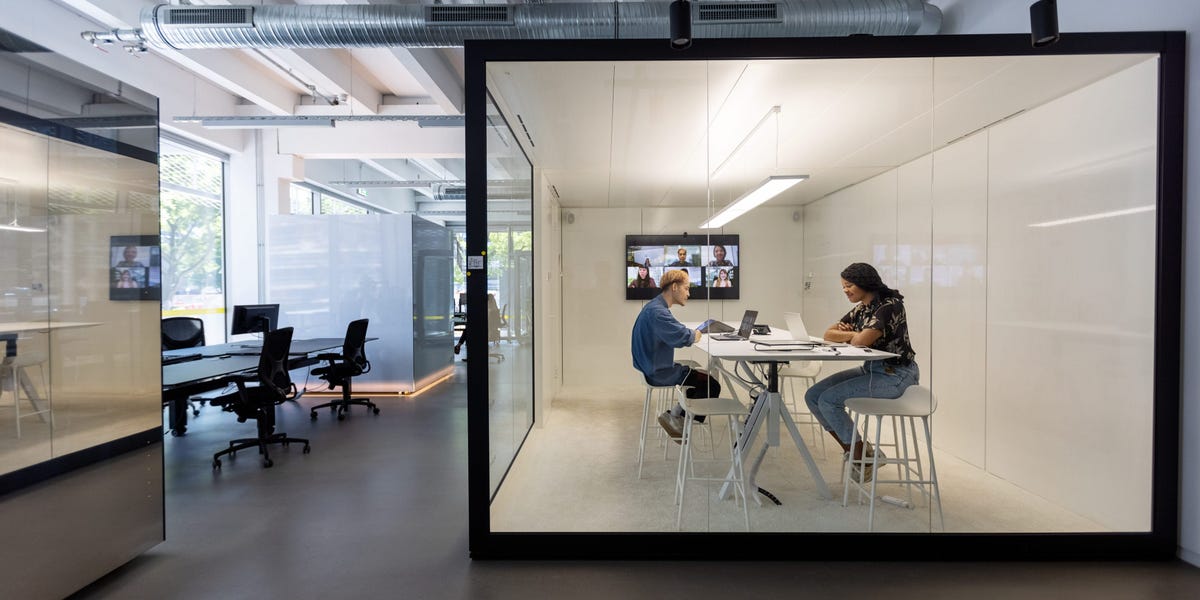 Nearly a fifth of employees said a declining company culture was the reason they were looking for a new job, with 16% saying they fear the culture that could develop when offices reopen, according to new research from BambooHR software company.

BambooHR’s survey of 1,000 US adults ages 18-64 who have worked remotely in the past year was conducted between September and October.

It revealed that 28% of office workers had looked for a job in the last 18 months.

But the definition of corporate culture often varied.

Three-quarters of respondents saw it as the values ​​and principles by which a business operates; 66% associated it with the atmosphere or the general atmosphere of a company; 43% said the culture was formed in a physical environment, such as an office; and 25% said it was defined by perks, such as food and game rooms.

Wrongly attributing culture decline to an employer rather than the pandemic means that some people may quit only to find the same problems elsewhere.

“We’ve seen quite a few boomerang experiences lately, where an individual leaves a company but quickly comes back after realizing that some of the biggest problems they had with a previous company don’t magically go away when they joins a new one,” said Cassie Whitlock, human resources manager at BambooHR.

“By engaging your employees to be part of the solution around company culture, you’ll find that your culture will grow stronger and more employees will stick around,” Whitlock added. “When leaders put themselves on the front line and ask their employees questions that leaders tend to avoid, that’s when the most constructive ideas come to fruition.”

Some bosses have been vocal about their aversion to remote work and its effects on a business. David Solomon, CEO of Goldman Sachs, described working from home as an “aberration”, echoing the sentiments of other big bosses.

While most respondents felt company culture wasn’t necessarily defined by a physical office, some 77% wished their company had done something different to cultivate a more remote or hybrid work environment. positive during lockdowns.

“Whole swathes of employees have now joined companies, formed friendships and developed careers while entirely remote,” Whitlock said. “The world goes on even when we’re not in person, so the culture has also progressed. The old idea of ​​location-based culture that many had is no longer relevant.”

Although employers have adapted to the changing nature of work by strengthening management communication, strengthening mental health support and focusing more on diversity, employees felt shortcomings in other areas. Just under half wanted to see more work on wages and benefits; 41% wanted more communication from leaders; and a further 40% were looking for a better work-life balance.

A third of millennials said inappropriate behaviors had increased due to remote working, although a smaller fraction of older workers in baby boomers and Gen Xers thought so. HR managers particularly struggled, with 86% reporting difficulties and periods of adaptation.