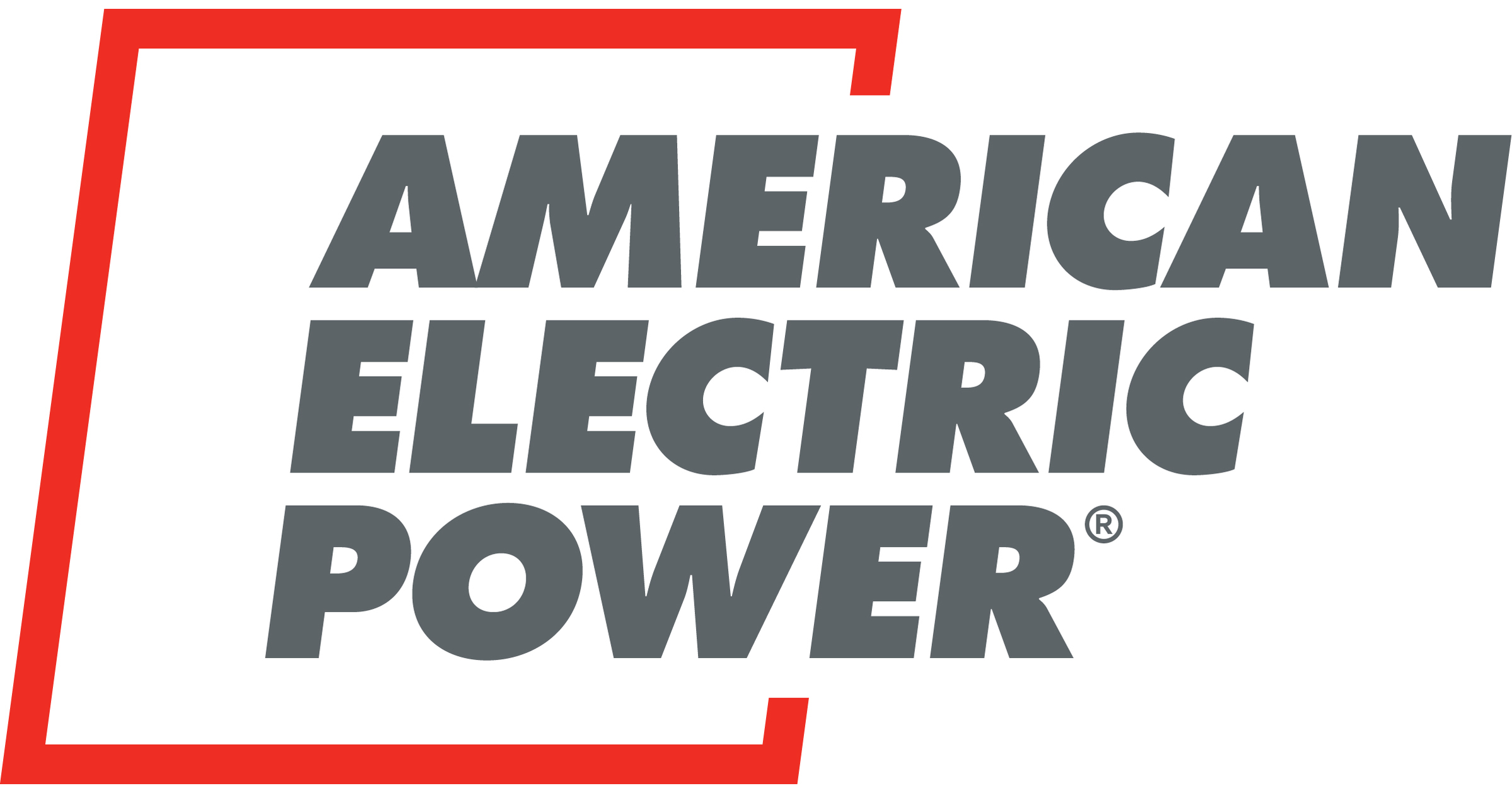 Organizations that have administered Gallup’s Q12 employee engagement survey, achieved a participation rate of 80% or more, and received a GrandMean above a certain threshold were invited to apply for the award. A panel evaluated the nominees and rated them against criteria established by Gallup’s Employee Engagement and Performance Data Study. Nominees were compared against Gallup’s extensive database of the world’s most productive and profitable companies, and only organizations at the top tier of the database qualified to win. AEP was one of 41 companies selected to receive the award.

“Creating an engaged and collaborative company culture not only enables AEP to attract and retain top talent, but also encourages innovation to help us better serve our customers,” said Nicholas K. Akins, Chairman and CEO of AEP. “We are proud to receive this recognition for a third consecutive year, as it demonstrates our continued commitment to transforming and improving our corporate culture. We look forward to working together to build on this positive momentum as we build a workplace where all employees feel valued.”

American Electric Power, based in Columbus, Ohio, powers a cleaner, brighter energy future for its customers and communities. AEP’s approximately 16,700 employees operate and maintain the nation’s largest electric transmission system and more than 224,000 miles of distribution lines to safely deliver reliable, affordable power to 5.5 million regulated customers. in 11 states. AEP is also one of the largest electricity producers in the country with approximately 31,000 megawatts of diversified generation capacity, including more than 7,100 megawatts of renewable energy. Company plans include growing its renewable energy generation portfolio to approximately 50% of total capacity by 2030. AEP is on track to achieve an 80% reduction in carbon dioxide emissions against 2000 levels by 2030 and is committed to achieving net zero by 2050. AEP is recognized for its focus on sustainability, community engagement, and diversity, equity, and inclusion. AEP’s family of companies includes AEP Ohio, AEP Texas, Appalachian Power (in Virginia and West Virginia), AEP Appalachian Power (in Tennessee), Indiana Michigan Power, Kentucky Power, Public Service Company of Oklahomaand Southwestern Electric Power Company (in Arkansas, LouisianaEast Texas and the Texas Panhandle). AEP also owns AEP Energy, which provides innovative and competitive energy solutions nationwide. For more information, visit aep.com.