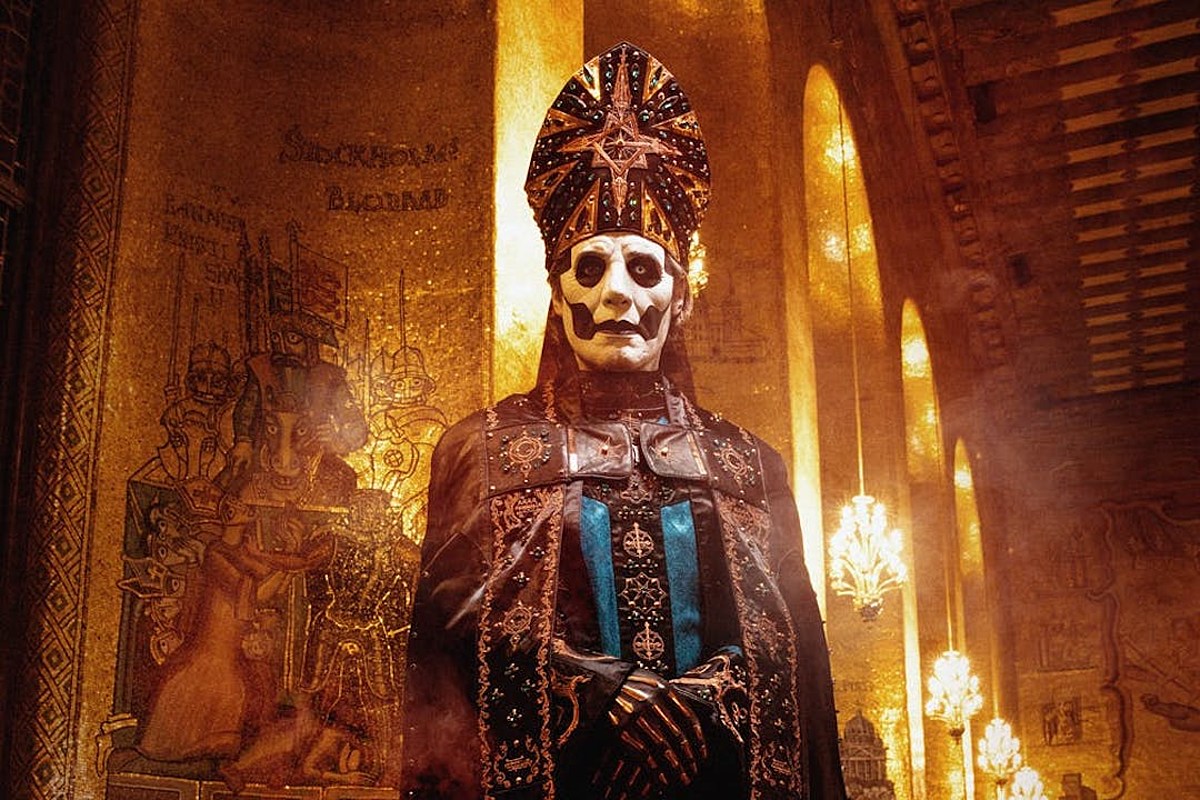 Ghost has been working on new music and while “Hunters Moon” recently appeared linked to the film’s soundtrack. Halloween kills, more music should follow next year. And thanks to a new cat from Tobias Forge with KLAQ, fans get a new look at what to expect, with the singer revealing the album’s concept inspiration.

Forge explains (as heard in the reader below and transcribed by Blabbermouth), “The album I’m working on, I came up with this concept years ago. We played in Seattle in 2013, 2014 – something like that – we played at Showbox At The Market. I remember from that day when I came up with the idea for this record, this upcoming record. Because I have a book called “The Rule of Empires.” So basically I wanted to do a record on the rise and ultimately the inevitable failures and collapses of empires. “

He continues, “An idea like this can take – at least me – quite a long way. So once you have that idea, like, ‘Oh, now I know what the stack will look like. Now I know what not to put. in there. ‘ And it was the same with Prequel; it was going to talk about the great death, a medieval and primordial threat of annihilation which was, I suppose I wouldn’t say carnal but perhaps a little more a spiritual and philosophical death, with the presence always of a true end, while this record on empires was going to be a little more practical, I guess; a little more, I don’t mean political. So it wasn’t really difficult to draw inspiration from the last two years. “

The book Forge refers to is actually called “The reign of empires: who built them, who endured them and why they still fall.“In the book, author Timothy Parsons reviews the imperial regimes from the rule of Rome in former Britain to that of Spain in Peru, from Britain in India and Kenya, and l occupation of France by Nazi Germany, taking an analytical view of each regime.

Ghost’s next album is due in 2022, and the band appear to be setting things in motion to support it, recently revealing a headlining tour in early 2022 with Volbeat and special guests Twin Temple.