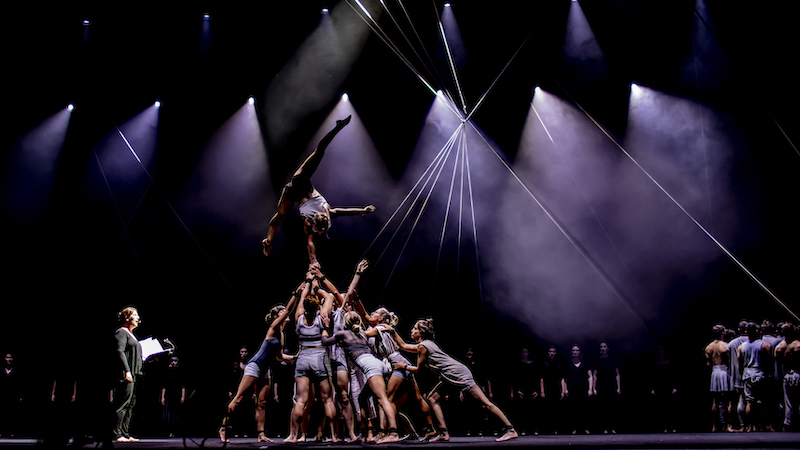 South Australian circus company Gravity & Other Myths won three awards at the inaugural International Circus Awards, which took place on October 9. The company has won outstanding production, outstanding circulation achievement, and outstanding design achievement for their work. The pulse, on which Jansson J. Antmann wrote for Spotlight, “The skill, artistry and daring on display are breathtaking.”

Another Gravity & Other Myths show, I want to touch You, had also been named.

The pulse by gravity and other myths. Photo Darcy Grant

Based in Adelaide, Gravity & Other Forces was formed in 2009 by a group of students participating in the Australian CirKidz program. His first job A simple space has been played over 850 times in 34 countries and has received numerous awards. His next job Out of the chaos… Premiered at the 2019 Adelaide Festival and received the 2019 Helpmann Award for Best Physical Theater. The pulse, which is his most ambitious work to date, has 30 acrobats and 30 choir members.

“The size and scale of this room inspired and challenged viewers to really ask themselves what circus is and what can be,” said Aaron Marquise, executive director of the Contemporary Circus and Immersive Arts Center and host of the ICA ceremony. “We are delighted that Gravity & Other Myths is part of this year’s awards and are very happy with their accomplishments. “

The Contemporary Circus and Immersive Arts Center, a New York State-based non-profit organization, created the ICA to recognize professional circus companies, artists, and producers around the world for their outstanding achievement. 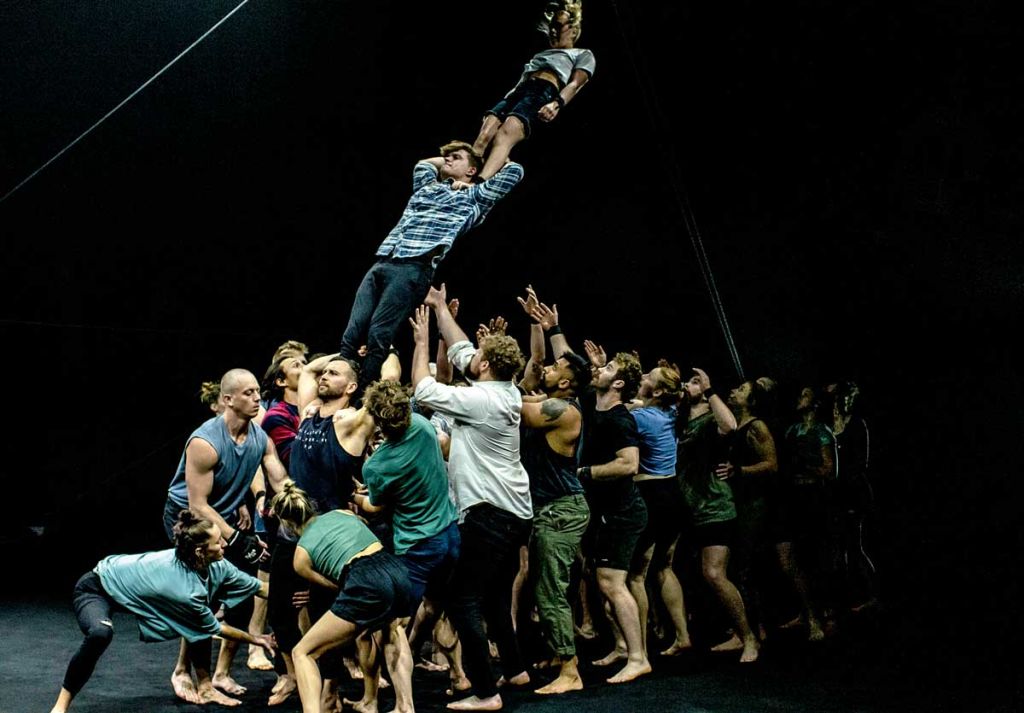 The pulse, Gravity and other myths. Photo © Darcy Grant

Interestingly, CCIAC did not seek to define “circus” for the purposes of these awards, instead allowing companies to come forward for consideration if they felt they fit the category. And this approach seems justified by the response to these inaugural awards, with 60 nominations from 21 countries received.

Marquise said he was keen to give these awards an international reach given the differences between circus traditions around the world, and also as a way to broaden the answers to the question “What is the circus? “

“We want the ICA to start conversations about the elements of these shows – the costumes, the stage sets, the dramaturgy, etc. – to help the circus evolve and take new directions,” said Marquise.

“The productions among our nominees may include certain elements – like acrobatics, juggling, clowning, dance and movement – which may or may not be present in traditional circus as many people know it. But if an artist or a company calls their production “circus”, who are we to say it isn’t? “