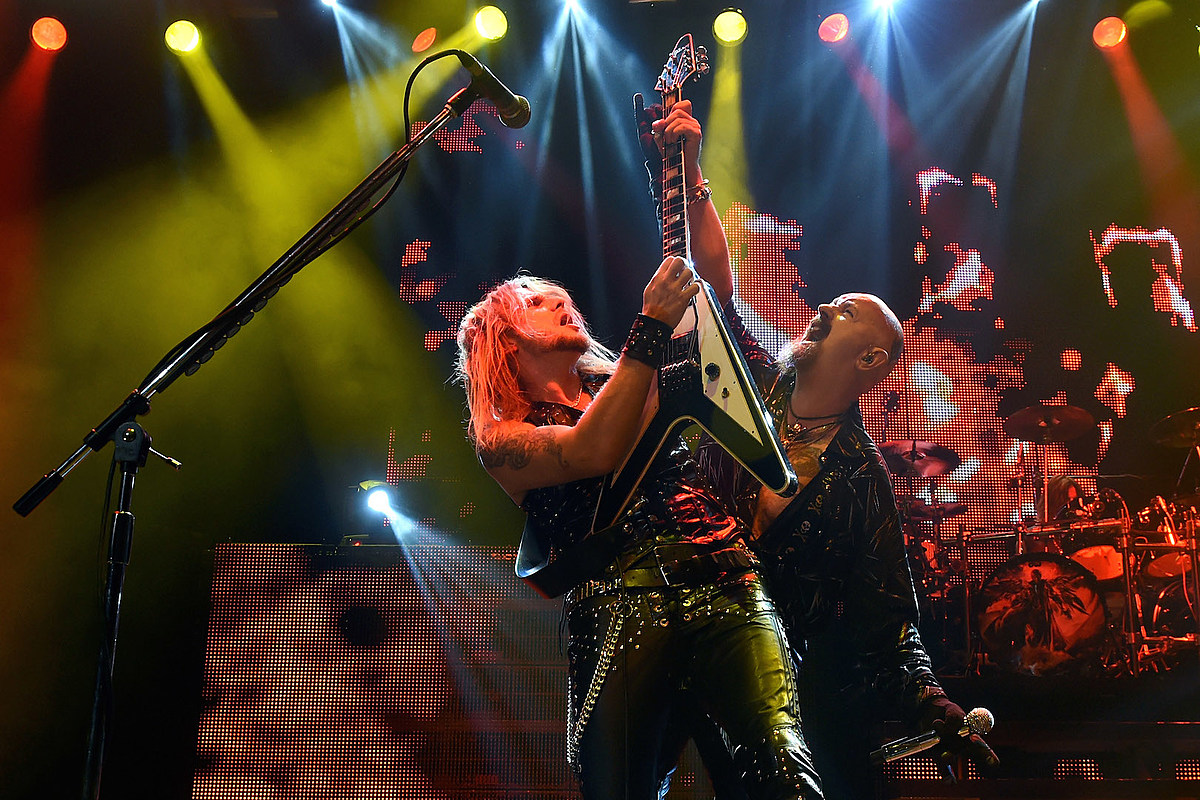 News broke Monday evening (September 27) that Judas Priest was postponing the remaining dates of his current North American tour after guitarist Richie Faulkner was hospitalized with what has been described as “serious heart health issues”. Now Faulkner’s other close friend, Mariah Lynch, has offered an update on Faulkner’s health via Instagram.

“Thanks everyone for all your messages. I’ll try to get back to you as soon as possible,” writes Mariah, adding, “Richie has had major emergency heart surgery. He’s stable and is resting. If you know him, you I know how hard and strong he is. So hard that he finished the show and continued to style his hair. There is no one like him. We would be lost without him. “She added a photo with Richie and their daughter with the hashtag: #HotDad.

The iconic metal band were currently on tour as part of their “50 Heavy Metal Years” trek which began earlier this month and was scheduled to end on November 5 in Hamilton, Ontario. So far, only North American dates are affected. The group also has a European tour which will begin at the end of January.

The band has also been working on a new album with bassist Ian Hill suggesting earlier this month that they have “at least an album or two of new material.”