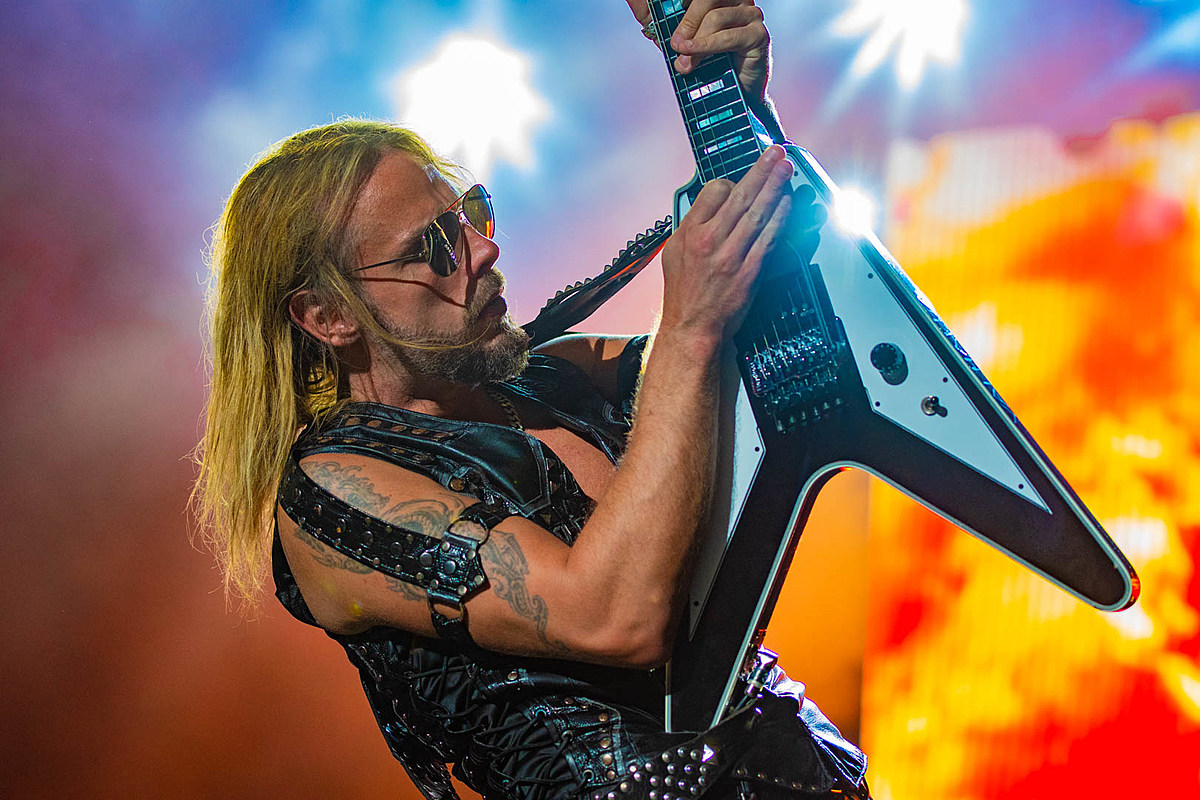 Judas Priest has reportedly postponed the remainder of his current tour of the United States after guitarist Richie Faulkner was hospitalized with “serious heart disease”.

The group released a statement which read: “It is with deep regret that we have to postpone the remainder of our tour to the United States. Richie Faulkner has serious heart health issues which have taken him to the hospital where he is being treated. In the meantime, we all send love to our Falcon to wish him a speedy recovery … As soon as we hear from his doctors on when we can reschedule the dates, we will announce them well. sure – tickets will be valid … “

The iconic metal band were currently on tour as part of their “50 Heavy Metal Years” trek which began earlier this month and was scheduled to end on November 5 in Hamilton, Ontario. So far, only North American dates are affected. The group also has a European tour which will begin at the end of January.

The band has also been working on a new album with bassist Ian Hill suggesting earlier this month that they have “at least an album or two of new material.”

Loudwire sends our best wishes to Faulkner for a speedy recovery. Stay up to date with the group’s tours here.

The Netflix documentary ‘Britney vs Spears’ premieres on Tuesday. This is what we know