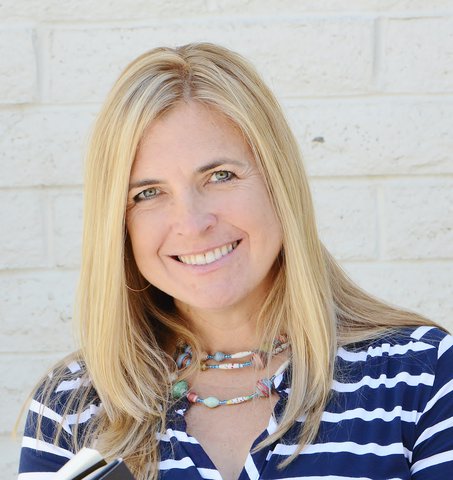 When did we start to ignore a respectful way of speaking to each other?

This is the question I thought about most recently after covering the OJUSD school board meeting in September.

Before delving into this topic, I think it’s fair to recognize a few things: First, passion can often get the better of us. During said meeting, I noticed this on both sides of the table. During my tenure in this position, I had never witnessed a lack of composure and respect not only from the public, but also from the board of directors. Of course, I do not envy either of them and I too am a parent; however, there are processes and structures in place that have been somewhat ignored.

This brings me to the second point: School council meetings (like any structured meeting) operate from an agenda. Within said agenda is a space for public comments. This is the time for community members, parents and others to come to Council with their thoughts, concerns, etc., primarily to make their voices heard. As stated in the agenda, no action is taken on public comments; however, if the board sees fit, they can be added to the agenda of a future meeting.

This for me, is really quite simple, as well as reasonable. This may be because I have been in the audience for so many years, but personally I would expect any matter brought before a board of directors to be dealt with with time and consideration. It doesn’t make sense to me for a board of directors to make a public decision on an issue the night it was presented.

Somehow, I saw the structure of meeting agendas crumble during our year of distance learning. Callers could now phone and address the board rather than appearing in person, due to COVID restrictions. During this time, callers addressed the board by telephone long after the public comment had closed and specific points were addressed. So the structure started to fall (in my opinion) and at the September meeting we saw the carry over.

Now, frankly, there have been times when people have spoken out in the audience, but it was short-lived as they were asked and asked to save those thoughts for audience comment. Somehow everything got lost in said meeting and that’s a shame.

Over time, parents and community members found their way to the podium, speaking freely and honestly – as they should. However, the name calling and lack of listening that I saw caught me off guard.

Granted, there were a lot of valid (quiet) good points, but overall it was really a bit of a circus, from what I saw in my seasoned chair.

The next day I spoke honestly with a friend and district administrator about what we had witnessed. Both agree on the shock of the way everything has been handled and the lack of respect and order. As we spoke, the friend shared the feeling and fear that this was a direct effect of our distancing as humans during COVID.

As I let that thought in, I realized how accurate it was.

For over a year of our lives, the keyboard warrior phase has been on steroids. People engulfed in social media are now faster than ever to respond sharply. Somehow, disconnecting from ‘distancing’ altered our self-awareness and put us in this weird space of half-listening.

The point is, we can be passionate while respecting the views of other parties. Somehow this is not happening and the school board meeting was just one example of what has been happening in our communities lately.

To be honest, I found myself falling into this disrespectful trap. Fortunately, I have a circle, as well as a family that has defeated me.

We don’t always get it right, I know that for sure. Yet in the end, we all return to the family we love, a life we ​​strive to improve and a world we share with our neighbor; let’s not forget that.

Teresa Hammond is a reporter for The Oakdale Leader, The Riverbank News and The Escalon Times. She can be reached at [email protected] or by calling 209-847-3021.