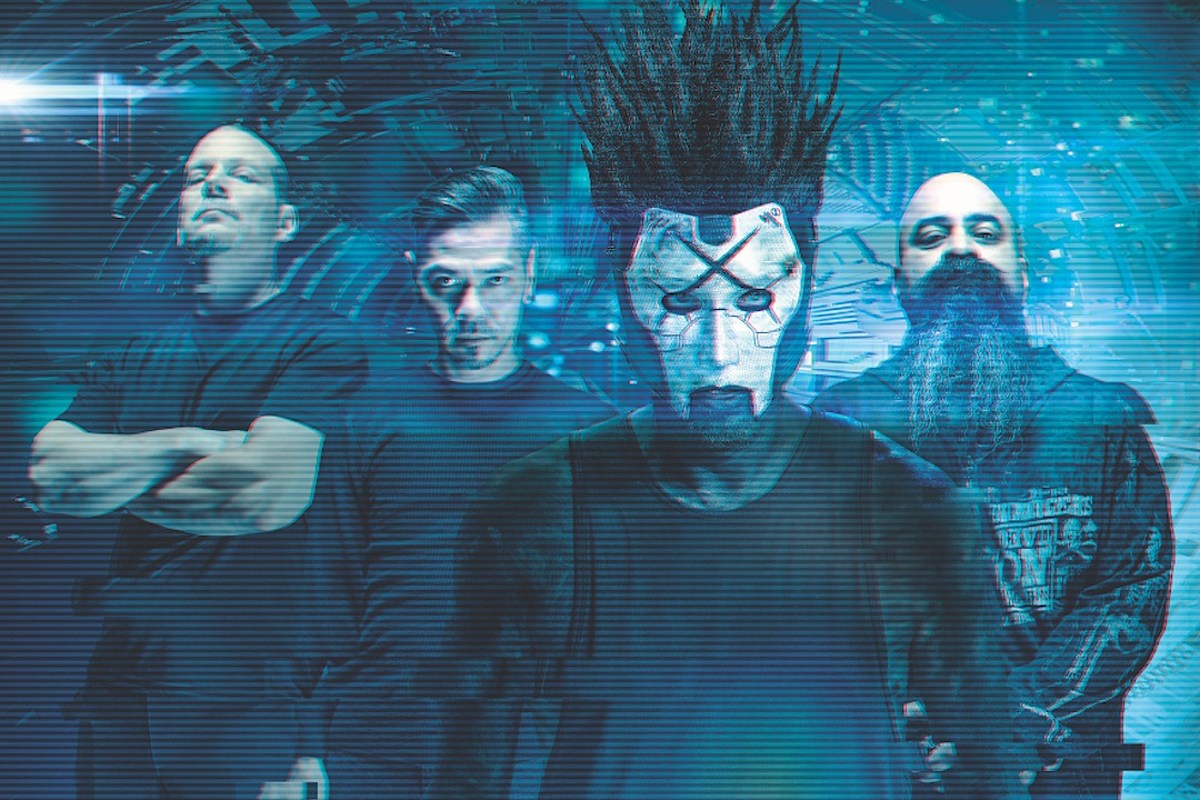 A massive nu-metal, industrial and horror-horror tour has just been announced for 2022. Static-X will headline the “Rise of the Machine” tour with the support of Fear Factory, Dope, Mushroomhead and Twiztid.

Led by the mysterious Xer0, who wears a mask featuring the late singer Wayne Static, Static-X has enjoyed a second era of success thanks to Regeneration project. The group’s comeback album in 2020, Regeneration Project Vol. 1, received accolades from fans and critics and broke the Billboard Top 50 200.

“We’re so excited to finally get back on the road,” Static-X enthuses. “We plan to play most of the songs on both Machine and Death’s Journey to Wisconsin, as well as a number of nice surprises that fit into the set list. It’s going to be great to have Fear Factory, Dope and Mushroomhead on the road with us to share all this nostalgic craziness. Overall this package is going to be one for the ages and we can’t wait to get out there and celebrate 20 years of our Machine record, as we continue to remember all the great times we had with Wayne and share them live and loud with all of our fans night after night.

“I’m more than excited to finally be able to turn the Fear Factory machine back on and start crushing scenes alongside our longtime friends in Static X,” adds Dino Cazares of Fear Factory.

“We are honored to be a part of this tour. Static-X, Fear Factory and Dope toured together in 1999. It was the first time we all met, and it laid the foundation for all of the tours that Dope and Static have done together. Can’t wait to go back and go crazy with all the fans! exclaims Edsel Dope.

The North American tour begins February 21 in Portland, Oregon and will wrap around Canada and the United States before concluding on April 3 in San Francisco, California. See the full list of tour dates below.

The 20th anniversary release of Machine is scheduled for February 18. The re-release features newly remastered audio by Ulrich Wild and includes all 12 tracks from the original version, plus three new bonus tracks: “Wisconsin Death Trip (Live 2019 Regeneration with Wayne Static)”, “Sweat of the Bud (Live 2019 Xer0 ) “and” I’m With Stupid (Live 2019 Regeneration with Wayne Static). ” Click here to pre-order the 20th anniversary edition.

* Featuring a special Mushroomhead guest
# With the special guest Twiztid