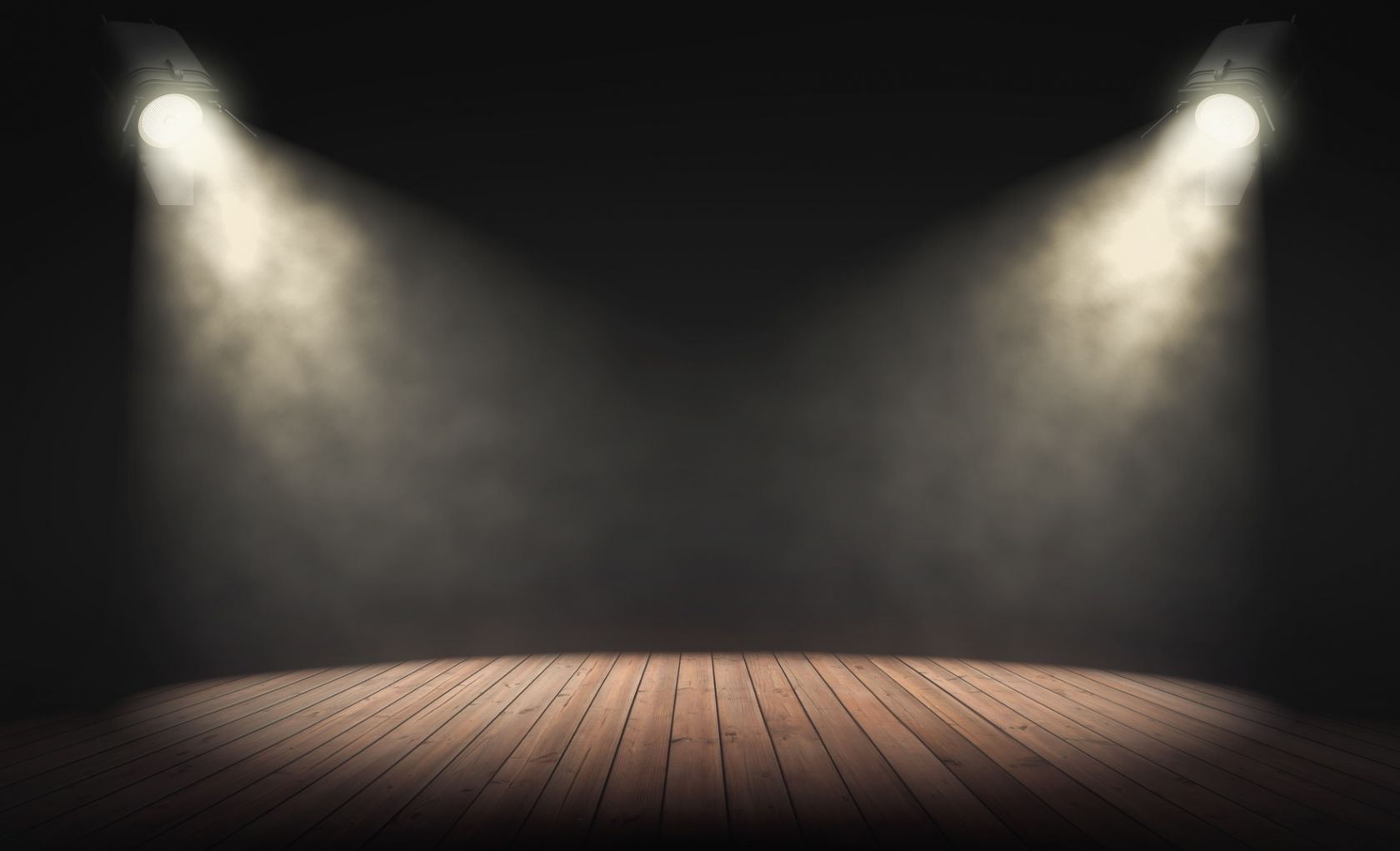 Feira Cineteatro plans a series of shows until December

The programming of the Cineteatro António Lamoso will include music, theater, circus and dance on themes such as affection and mental health, said the House of Santa Maria da Feira, which manages this from the district of Aveiro.

The last four months of 2021 focus on “intimacy-centric” programming, addressing current interpersonal relationship issues such as “acceptance and infidelity”, for a public and shared experience based on different artistic genres.

Among the 19 shows in question, by national and foreign artists, the municipality highlights the national premiere of the show “Orbita” on September 18, by the Spanish company Zen Del Sur. It is a “multidisciplinary show of contemporary music and circus, which offers a dreamlike journey across the sea and through the art of the city of Cadiz”.

The month of October will be dedicated to three performances of the 44th edition of FIMUV – Paços de Brandão International Music Festival, which focuses on classical music, but includes inclusions in other complementary artistic fields. The event will feature the following shows at Cineteatro António Lamoso: “Initiação”, by the Contemporary Ballet do Norte, which celebrates the 25th anniversary of the company with the participation of founding dancer Elisa Worm; “Drumming”, by the percussion group of the same name, accompanied by piano and electronic music; and the concert by Brazilian guitarist, singer, percussionist and composer Badi Assad, whose album “Wonderland” was selected among the top 100 by BBC London.

Also in October, the Fair’s concert hall offers two hip-hop sessions with the artist known as Mundo Segundo, designated as a national benchmark in this style.

“La Identidad de Versania” will follow in November, a show in which the Spanish company Lá Víspera crosses “dance, masks, puppets, physical theater and circus” for “a more intense reflection on intimacy, acceptance and mental health. On bipolar disease.

The same month there will also be the concert “Symphonynics – O Gato das Botas”, with compositions by Vasco Negreiros and performed by the Youth Orchestra of Santa Maria da Feira, as well as a concert by the Portuguese collective Saint Dominic’s Gospel Choir, with the participation of local singer Rita Tavares. On November 20, the theatrical comedy “Intimidades”, by Companhia da Esquina, will be on stage, which will explore questions of infidelity in love based on texts by American actor, screenwriter and director Woody Allen.

The hall’s program ends on December 5 with the show “Cor (p) o Metropolitano”, which, as part of the “Mater17” program of the Porto metropolitan area, presents itself as “an intercommunal and polyphonic choir composed of 17 parts of a set, capable of mapping the territory and its communities ”.

For the last four months of 2021, Câmara da Feira also announces various free training initiatives for the Cineteatro António Lamoso, including three workshops as part of the annual “Grau Zero da Companhia” program, of the Contemporary Ballet do Norte.