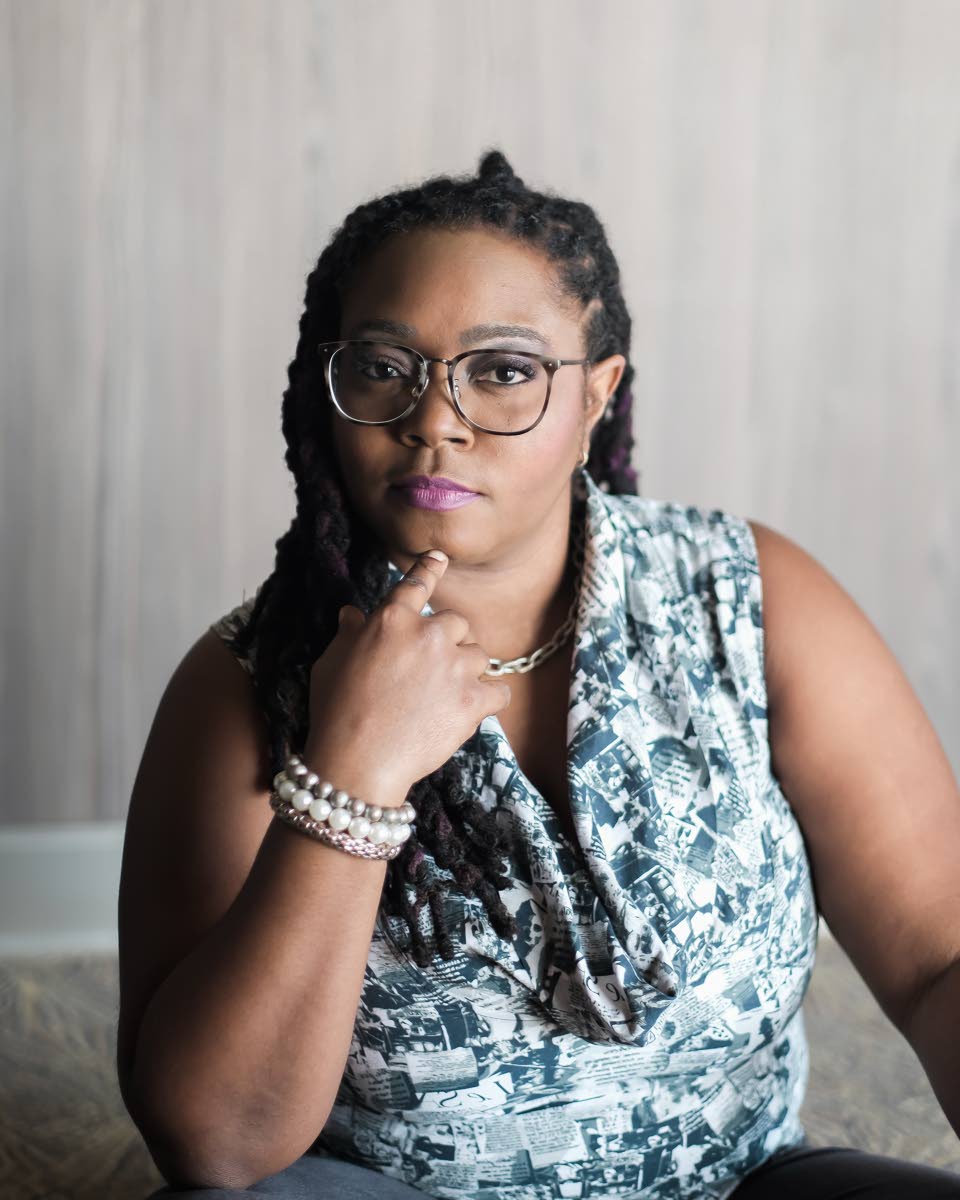 Krystle Bascombe has traveled the world as a full-time musician for over 20 years, sharing the stage with local, regional and international artists like Isaac Blackman and The Love Circle, Machel Montano, Shaggy, Beenie Man, Donnie McClurkin and George Benson .

In 2015, she became a drummer and touring musical director with Cirque Du Soleil, an entertainment company based in Montreal, Canada and the world’s largest producer of contemporary circus. But for her, Trinidad and Tobago will always be her home and the place to which she most wishes to return the knowledge and experiences that her musical career has given her.

On August 3, Bascombe launched Reform Generation (ReGen), a platform through which people aged five and up across TT can access training in what she knows best – music and the arts. .

“If you don’t, then who will?” Everyone has a vision, but successful people are the ones who can take that vision and turn it into action. The realization that our young people need more perspective on what their future might look like sparked the concept of this initiative, ”said Bascombe.

She had considered starting the program for many years, but was never “home” long enough to do so. She used the downtime caused by the covid19 pandemic to make things work. The virtual program takes the form of musical instruction in acoustic guitar and bass, drums, keyboard and music theory for people of all ages.

“Over time we will add dance, theater and circus numbers,” she told WMN.

Bascombe, 37, has told TT here and in her travels she has seen how people have made music and the arts work for them.

“I’ve seen the positive impact music has on communities… I’ve seen a lot of artists grow up in neighborhood bands and what things like Best Village do to bring communities together. The government is generally more sport-oriented and has put music on the back burner. “

But, she said, Re Gen aims to tap into the musical and creative talents of TT and has assembled a team of experienced musicians and artists with a common vision to bring the program to its full potential.

Bascombe is the program’s drum instructor – an area in which she also has formal training. She holds an Advanced Diploma in Popular Music and Drum Performance from Tech Music School in London and has conducted drum workshops in Ghana, the United Arab Emirates and London. She also holds a Masters Certificate in Music Business Management from Berklee College of Music and is currently pursuing an online degree in Entertainment Law at Harvard University.

How she ended up on the circus circuit, said Bascombe, is nothing short of divine intervention. Diego Martin’s resident told WMN that she was a music teacher in Abu Dhabi, United Arab Emirates when this happened.

“One day I was playing percussion with a DJ on MTV Dubai. Someone was watching Cirque du Soleil and said, “I want her. They emailed me and that’s it. To enter the circus, the hearing is very intense, so I was really surprised when it happened. It’s a serious process to go into this, so when I got this email I said, “God, you do your thing, that’s all you, not me. “

She said the circus consists of residency shows in Las Vegas, touring shows that stay in one location for about a week, and marquee shows that stay for months in cities. She is one of the tours that have taken her to Australia, Asia, Europe, North America and parts of South America.

“It’s a really wonderful experience, the culture is diverse because there are people from all over the world and the acts are so varied. I was amazed at the way people use their talents. I don’t think a lot of people in the Caribbean understand, “I can juggle for a living, or do the Russian swing or the high ladder and make a living on that.” There are people who do what our moko jumbies do. My last show was an ice show, and people were skating on stilts and walking on stilts. I wish more Caribbean people would know that they can capitalize on things like this.

She hopes to use ReGen to get this message across as well.

“A lot of people see music as a hobby and don’t realize that they can have a lucrative future in the arts. This is why I emphasize music theory in my curriculum, as it will help open more doors of opportunity.

Bascombe said one of the first lessons she had to learn was the discipline required to accompany circus performances.

“It’s different from the usual group setting. It is very energetic and very disciplined because you accompany very dangerous acts. In a regular group you have the freedom to get away from what has been rehearsed, with the circus you cannot. You play what you get paid for and nothing different because people’s lives depend on it. Over time, she said, she has become part of the process of creating new shows – good lessons in discipline and using the talents she thinks she can pass on to her ReGen students.

Registration for ReGen started on August 3 and ended on August 21, with a fee attached to cover some necessary expenses. The cycle will last three months and at the end participants will receive certificates of participation.

“Honestly, I wish I didn’t have to charge anyone, but I have to pay for things like using the online platform… But if you don’t have the money, contact us”, Bascombe said.

She said that while the online courses are convenient in terms of logistics and the number of people she can reach, they do have their drawbacks.

“One of the biggest challenges with online lessons is that not everyone will have the instruments at home. With the battery it’s easier because people don’t need to have a battery at home. They can use buckets, chairs, whatever they can knock on to create the rhythms. The other instruments are difficult. The in-person sessions would have been so much easier.

She said that over time, she would seek to get people to sponsor a person or instrument, and find places within the communities where in-person classes can be facilitated.

“One of my dearest wishes is to have community centers where I can organize classes. “I hope that along the way there will be spots in every community across TT for people who want to be a part of the program.”

Eventually, Bascombe said, as the entertainment industry begins to reopen, she will have to resume her circus tours.

“I’ll handle it from afar, but there are other people who understand the vision and will be able to continue with the program when I’m not physically there. And I’m sure some of the people in the course will eventually become teachers. “

Everything is square as London rivals settle for deadlock