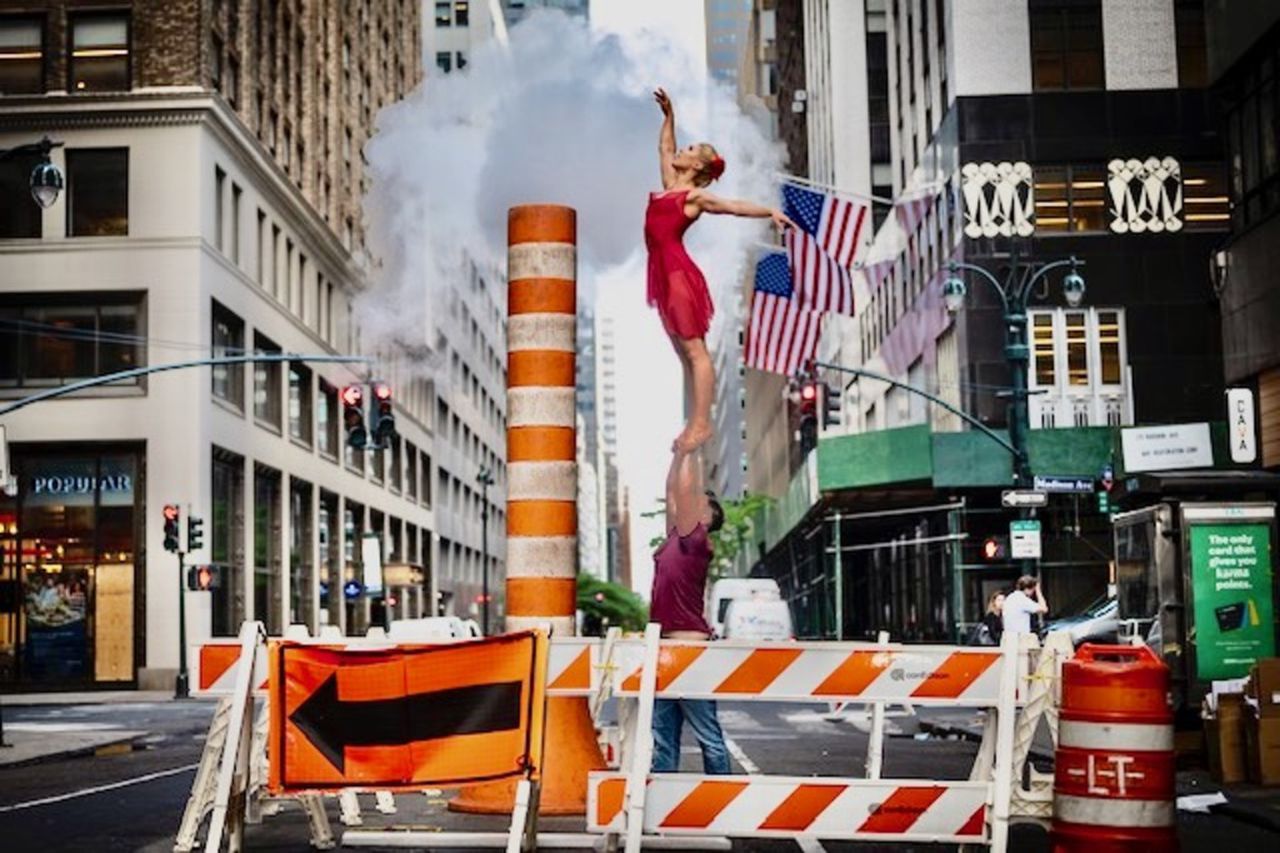 “The Ride” at Empire Outlets kicks off this weekend; fireworks and other summer programs also on tap


STATEN ISLAND, NY – Empire points of sale, the 350,000 square foot shopping complex in St. George, promotes The Ride and a host of programs and activities opening for the first time this summer.

Just in time for warmer weather, the outdoor mall is opening up new food and retail spaces and hosting on-site experiential programs.

“As we enter post-pandemic life, New Yorkers are ready to be outdoors, spend time with each other and join in the bustle of the city once again,” said Joseph Ferrara, director by BFC Partners. “Following the Tribeca Festival in June, Empire Outlets is planning an exciting summer lineup for customers of all ages and looks forward to hosting the New York City Ferry, The RIDE experiential entertainment show and more.”

With the activity and openings below, the shopping destination is poised to deliver accessible and COVID-friendly experiences for New Yorkers and tourists alike.

Kicking off the weekend of July 4, the critically acclaimed and five-star film, THE PATH is proud to announce Eyes on New York at Empire Outlets, a new experiential entertainment in The Ride’s global tradition of family fun. Produced and directed by Richard Humphrey, Eyes on New York is choreographed by the project’s artistic directors, Ashlee Rose Montague and Richard Hankes in a new 150-seat performance space designed, built and supervised by Mr. Humphrey.

Watch a video of the dress rehearsals:

Eyes on New York will push the limits and theatrical possibilities even further with The Ride’s exclusive experiential technology. The show is an interactive journey presented in theatrical dance, variety acts, acrobatic agility and circus derring-do; guided by a troupe of internationally renowned artists who dance New York’s travel history over the past 12 months.

“The Ride is deeply grateful and artistically energized by the warm welcome from Empire Outlet,” said Richard Humphrey, CEO of The Ride. “As a team, we’ll keep our EYES ON NEW YORK to make The RIDE at Empire Outlets one of New York’s premier destinations in 2021 during this summer of renewal.”

Infused with music, exhilarated by dance and animated by renewal, this world premiere scheduled previews from Thursday July 1 to Saturday July 10. Tickets are available on www.TheRideEvents.com, and prices range from $ 19 to $ 29.

Over the next few months, Empire Outlets will expand on-site dining options with a host of exciting food and beverage retailer openings.

And the eagerly awaited opening of Clinton Hall Beer Garden early July leads the way with indoor and outdoor dining offering sweeping views of the Manhattan skyline and the Statue of Liberty.

“We are delighted to open our newest location at Clinton Hall on America’s Birthday, with a fireworks display to celebrate the occasion. Clinton Hall is all about great beer, great food and good times and we’re excited to bring all of this and more to Staten Island, ”said The Lure Group CEO and Clinton Hall Owner Aristotle“ Telly ” Hatzigeorgiou.

You can see renderings of the most recent Clinton Hall location here.

Other dining room additions open this summer, including MRKTPL, the interactive market initiative attracting local Staten Island restaurateurs to organize their own booth at Empire Outlets; Wasabi and Cooking Culture.

This July 4th, Empire Outlets is hosting an exciting fireworks display for families and visitors to celebrate the holidays. The retailer is inviting neighbors, shoppers and community members to participate in an all-weekend block party with fireworks to close the holidays at 9:30 p.m. on Sunday, July 4. The celebration will include inclusive family activities, bites from local partners, shopping experiences and more.

In May, Empire Outlets launched a brand new initiative called ‘Pop Up & Grow’ which gives local businesses and entrepreneurs a chance to expand their reach into a temporary brick and mortar space.

Through this program, Empire Outlets opened Kin • etiꓘ., An art gallery featuring multimedia works by local artists in the Five Boroughs and the Greater Tri-State Area. Organized by Keys La’Ché, resident of Staten Island and recent FIT graduate, Kin • etiꓘ. is an inclusive gallery showcasing all forms of creative expression, bringing together artists of all ages and abilities from different backgrounds.

The gallery also organizes events throughout the summer, including Tie Dye Tuesdays, where customers can bring in an item purchased from Empire Outlets or purchase a Kinetik shirt to dye the knots, and Freestyle Fridays, an open mic event for local poets, lyricists, singers and musicians.