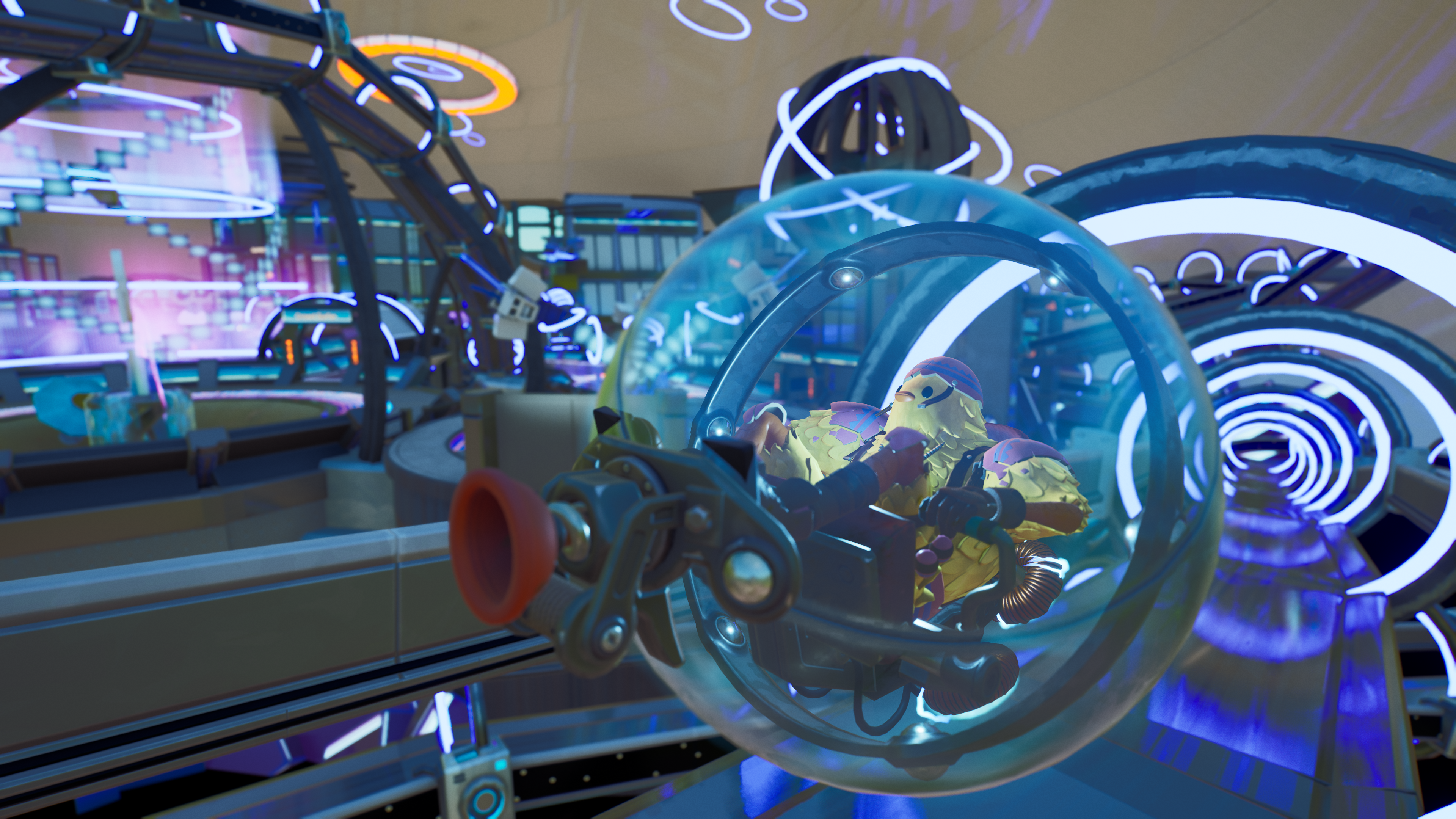 
London’s O2 Arena is now free to explore in Fortnite, although the place is only accessible for the rest of the week.

The virtual event is the result of a partnership between O2, the British music label Island Records and Fortnite developer Epic Games. Formerly known as the Millennium Dome, the world-famous entertainment venue has been meticulously recreated in online battle royale, but with some fictional expansion behind the scenes, so players have something to do.

Among other things, you can hunt collectibles, ride a giant hamster ball, overcome a challenging obstacle course, and surf in a custom wave pool. Of course, there are rewards for participating in these activities, including new pieces of music for the Fortnite lobby and cosmetic spray paint “Squeezy Life”.

In order to assemble the concert hall in the game, O2 recruited Fortnite creators KKslider, DolphinDom and Team Cre8. In addition to building the virtual space and its various mini-games, this ingenious team also helped prepare the arena for an online concert that will take place next Thursday.

On that note, R&B group Easy Life will become the very first UK group to perform a set in Fortnite. Starting at 3:30 p.m. ET on June 24, the concert will not only be a musical performance, but a fully interactive experience.

Players will be transported to six exotic locations (each inspired by a different track from the band’s album) where they can interact with the show in exciting ways, while enjoying the video game setting. For example, you can get swallowed by a monstrous fish, and you can even tour a futuristic metropolis on a hoverboard.

Commenting on the event, Wertandrew, Lead Community Creator at Team Cre8, said, “Music has always been a passion alongside level design and we are absolutely delighted to have been involved in a project that combines the of them. This is the first time that an experience has been offered. an iconic venue and interactive show, both built from the ground up by Fortnite creators for gamers and music fans around the world to enjoy. “

Fortnite has hosted virtual concerts in the past – for global artists like Travis Scott, Marshmello and J. Balvin – and they have always been unique and unique experiences to be discovered. It has been over a year since many people attended a live music event, the Easy Life concert should be another highlight for the game.

Fortnite itself is currently in its seventeenth season, which has a distinctive alien theme that continued in its version of the O2 arena.

Before the show you can always explore by fortnite representation of the O2 arena and discover its hidden secrets. Regardless of what platform you are playing on, the steps to access the site are basically the same.

Once in the creative menu, hit the play button. You will then be prompted to choose a server.

From there you will need to select the ‘discover’ option and then enter the corresponding island code, which is 2500-3882-9781. This will take you directly to the O2 arena.

How to attend the Easy Life concert in Fortnite

To watch the show, join the O2 Arena server (per instructions above) during the relevant time window and follow the signs to the main stage. At the top of the stairs, you will find a portal that will lead you to the virtual concert. Interact with this portal and matchmaking will begin.

If you miss the performance, it will later be posted exclusively on Easy Life’s official YouTube channel on Monday, June 28.

These basketball teams did not have an ejection in 2020-21