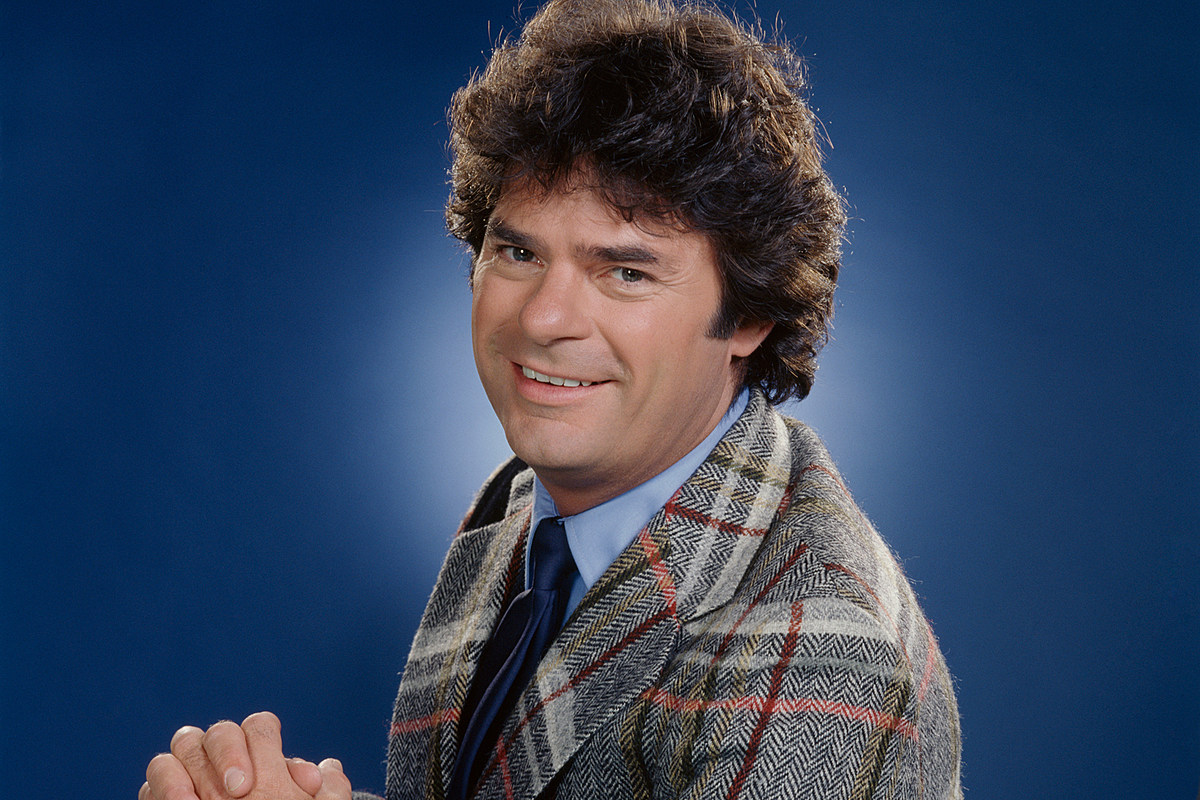 “WKRP in Cincinnati” star Frank Bonner has died at 79


Actor Frank Bonner, who played sales manager Herb Tarlek on the TV sitcom WKRP in Cincinnati, died at the age of 79.

Bonner died of complications from Lewy body dementia on Wednesday.

Bonner was born February 28, 1942 in Little Rock, Ark. He landed his first acting role in the 1967 experimental independent film. The equinox … A journey into the unknown, about a group of four teenagers in the Californian canyons who discover an ancient book that unleashes a slew of supernatural demons on the world. The film was shot, re-released and re-released in 1970 as a cult classic Equinox, with Bonner again playing Jim Hudson (and credited as Frank Boers Jr.).

Bonner appeared in several films and television episodes during the 1970s. In 1978 he began acting in WKRP in Cincinnati, which followed the misadventures of a fledgling fictional Ohio radio station. His character, Herb Tarlek, was known for his loud plaid suits and matching belt and white shoes.

WKRP in Cincinnati aired for four seasons before ending in 1982 and enjoyed huge syndication success over the next decade. Bonner reprized his role as Herb Tarlek in the spinoff series The New WKRP in Cincinnati from 1991 to 1993.

Bonner also did a lot of work behind the camera, directing several episodes of WKRP in Cincinnati with episodes of The Van Dyke Show, Who is the boss? and Saved by the bell: the new class.

In memory of the musicians, actors, producers and others who died in 2021.