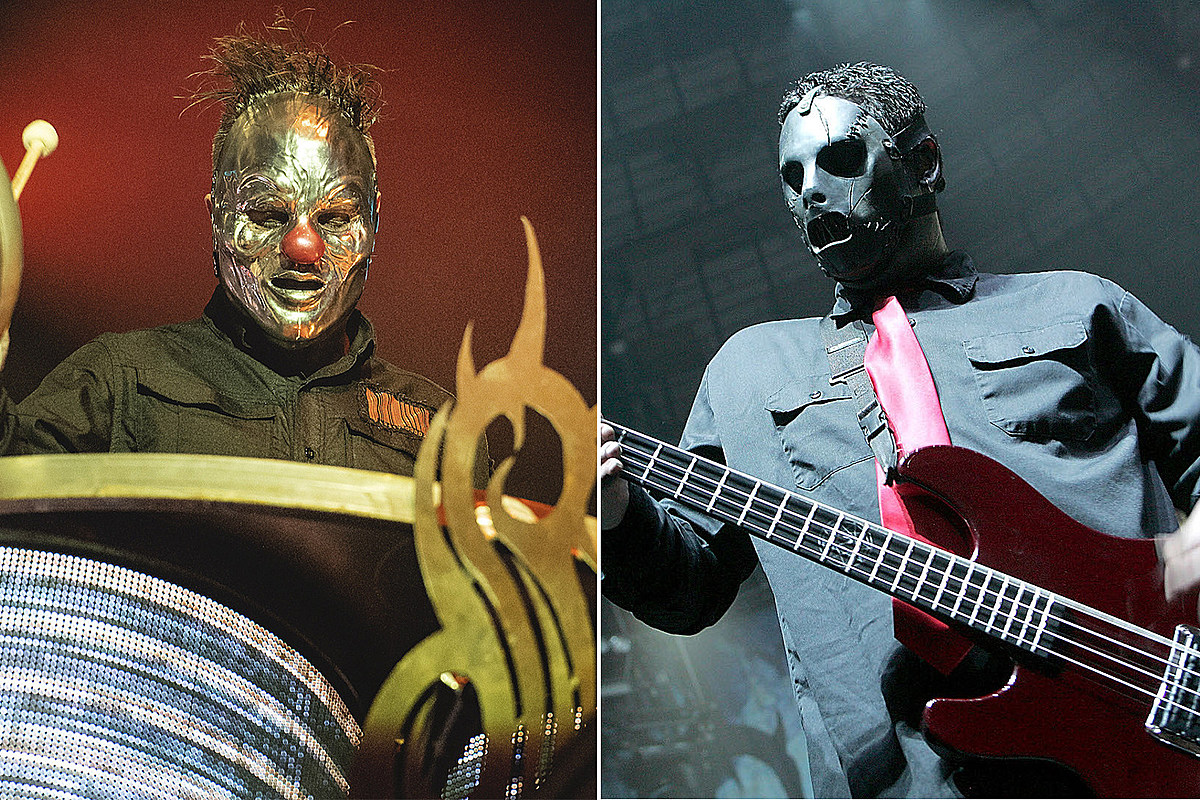 
The music that artists release to the world is usually only a fraction of the music they actually created and recorded – as in the case of Slipknot, which Shawn ‘Clown’ Crahan says has a never-before-seen tribute to Paul Gray. song waiting to be shared.

In an interview with Minneapolis 93X, Clown referred to the track when explaining Knot’s songwriting process. Each member is involved in the creation of their music, and he described each individual’s contribution as a different “color” of the masterpiece or song.

“There are so many songs that have never been released because they are taken to a certain point, and they do well, but then they kind of fail because maybe that good brush doesn’t. couldn’t bring that color yet, ”he said. “So we hold it back. There’s tons of music.”

“We have a song we wrote for Paul Gray called ‘Without the Gray’ and it’s probably my fault, but I’ve been keeping it for a long time. I don’t know why,” he said. admitted. “It was too close at first, and it seemed like it had to be for us more than everyone. And now I don’t care, I want it to be for everyone instead of us.”

Due to the COVID-19 pandemic and the fact that Slipknot members were not able to work with each other directly as they would during pre-pandemic days, Clown added that there had been a lot of “traffic” by working on their 2019 monitoring We are not your type.

He has not confirmed whether or not “Without the Gray” will end on the new album, or if it will ever be released. However, elsewhere in the interview he said he hopes the record will be released sometime in 2021.

Watch the full interview below.

Gray tragically died in May 2010 from an accidental overdose. Slipknot’s 2014 album .5: The Gray Chapter was dedicated to their deceased bandmate – specifically the song “Skeptic”.