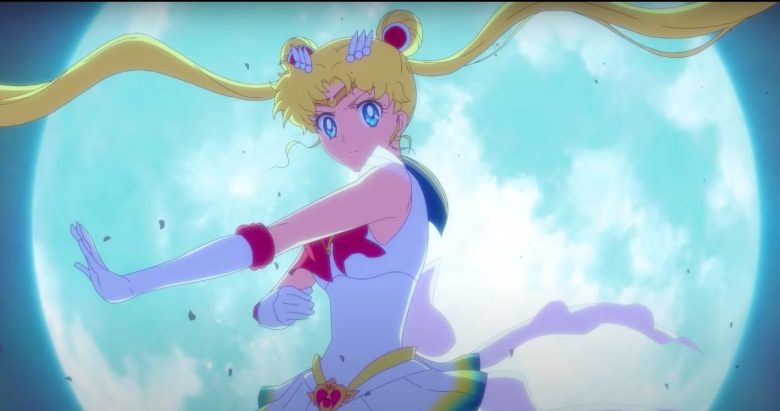 
Brad Pitt, Sailor Moon, and “The Big Lebowski” are leading a Netflix slate that may have unexpected hits for later this month.

Netflix’s June lineup continues to reflect the challenges of entertaining people after a pandemic; the content drought is expected to ease as summer progresses, but for now, subscribers will have to settle for a bag of library titles, left-wing curiosities, and low-powered star vehicles that don’t. have not yet been selected for review. That being said, some of these library titles are worth revisiting (“Killing Them Softly” comes to mind), while others never really went out of style (“The Best Man”).

And while the streaming giant might not have yet another “Army of the Dead”-sized blockbuster in the bedroom (“The Ice Road,” a Liam Neeson movie that essentially looks like “Wages of Fear, ‘but slippery, is probably the closest thing to it), Netflix is ​​getting into the spirit of the season with a handful of popcorn flicks that could have ruled the multiplex in a healthier year. This is especially true for an animated family comedy like “Wish Dragon,” which features vocal performances by Jackie Chan, John Cho and Constance Wu and which was due to hit theaters before Sony Pictures Animation sold it to the highest bidder. Kevin Hart’s dramatic comedy “Fatherhood,” the post-apocalyptic thriller “Awake” (starring Gina Rodriguez), and the star-studded cartoon “America: The Motion Picture” also have decent potential to appear, but we’ll have to wait and see. ‘they’re good enough to make a good impression.

For now, here are the top seven movies coming to Netflix in June.

Register: Stay up to date with the latest film and TV news! Sign up for our email newsletters here.