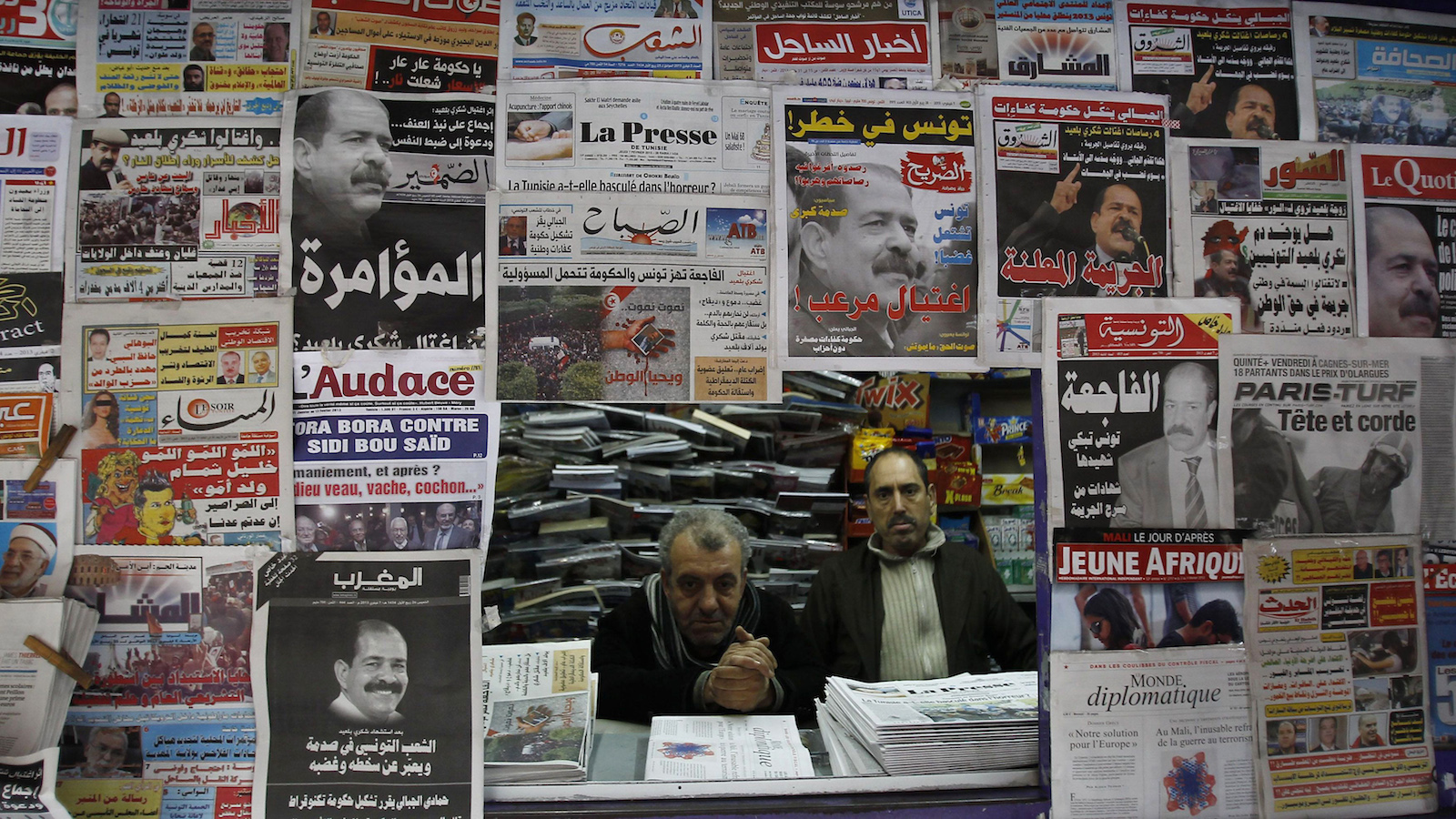 The Arab world has a media censorship problem, but so does the West – Quartz

As Arab citizens, we have always been surrounded by borders and seemingly impassable borders. Unless of course you have wasta—it’s when you know someone who knows someone (who knows someone) who can help you.

The borders between countries are the most obvious. Borders made invisible under the banner of the Arab world, where citizens have grown up on the dream of Arab unity, an Arab identity shared through a common language, ambition, sovereignty and self-identification. These were once common responsibilities that we wanted to share. In reality, citizens of Arab League countries must obtain highly sought-after visas to enter Arab countries. When granted, depending on the political situation at the time, they may have to bear an unfriendly conversation with local security forces.

But borders, as a concept, are not limited to lines on a map-we are also faced with metaphorical boundaries. As children of the Arab world, we were never told or encouraged, as some American children are, no matter the truth, “you can be president someday”. Because where we come from this dream means that you are suggesting that at some point in the indefinite future our beloved leader – “elected by 99% of the population, protector of Islam, the worst nightmare Zionists “- do not rule. This can be seen as seditious speech, which means that a spy could report you and your family to the facility. You will be considered collaborators of the CIA, and you will have to leave the country, or else die in a mysterious “plane crash”.

I’m exaggerating, of course. But not a lot.

As young adults, we also face limitations in our educational and professional ambitions. Our parents insisted on continuing their legacy: we must continue to be afandi—distinguished and educated men, a title given to us by the Ottomans and later used by the British. In simpler terms, we have been told to get a secure job in the government, a job with a title that you can keep until you die. Or work for a foreign company, do what your Western boss tells you to do, and avoid creativity. Keep your head down. If you are a creative, however, it must remain a hobby. Preferably a secret.

In this information age, we are also blocked by borders in our struggle for access and freedom of expression. We are censored in what we watch, read, write or even draw. (I am a political cartoonist.) Usually, these limits are set by someone whose job it is to decide the limits on our behalf, stating what is “safe” for adult consumption as if we were in fact children. Our leaders try to appease us with poor imitations, a watered-down web.

These arbiters of propriety could edit without sophistication a kiss between the leading roles in a romantic film because, in our conservative societies, the youth will surely be corrupted by these images. They might even try to imitate them! (They don’t know, they see a lot more on pornographic sites accessible through VPN gateways.)

The list goes on: If a Western news site reports damning information – truthfulness doesn’t matter – about what our royal families or government officials are doing overseas, it’s summarily blocked. Books containing atheistic or liberal ideals are also prohibited. Better yet, the liberal-atheist writer himself! Children must be “protected” social reality; the state will seize newspapers that pose an ideological threat. It’s the same old story.

In this region, these borders are all too familiar to us. But looking towards the West, the home of so many so-called freedoms, we also see limits.

Google and the NSA read your emails, track your clicks, decide how much traffic a site generates, control which stories go viral, and which outlets are limited. International publications house American readers. The CIA and the mainstream press can becoming too comfortable for comfort. Western censorship is more subtle: it is based on collusion between people, businesses and the state.

Those in the Arab world, including myself, tend to approve of a certain degree of censorship. This is due to a kind of artificial public politeness or political correctness imposed by deeply rooted socio-religious factors. I am not suggesting that it is law, and I am not suggesting that it is wrong That is. But we recognize its existence, which is more than I can say for parts of the West.

After all, the most effective limits, in my opinion, are the ones we impose on ourselves. With self-censorship, we are silent. And silence is no better than lying, even by omission. In the words of Russian poet Yevgeny Yevtushenko, “When truth is replaced by silence, silence is a lie”.