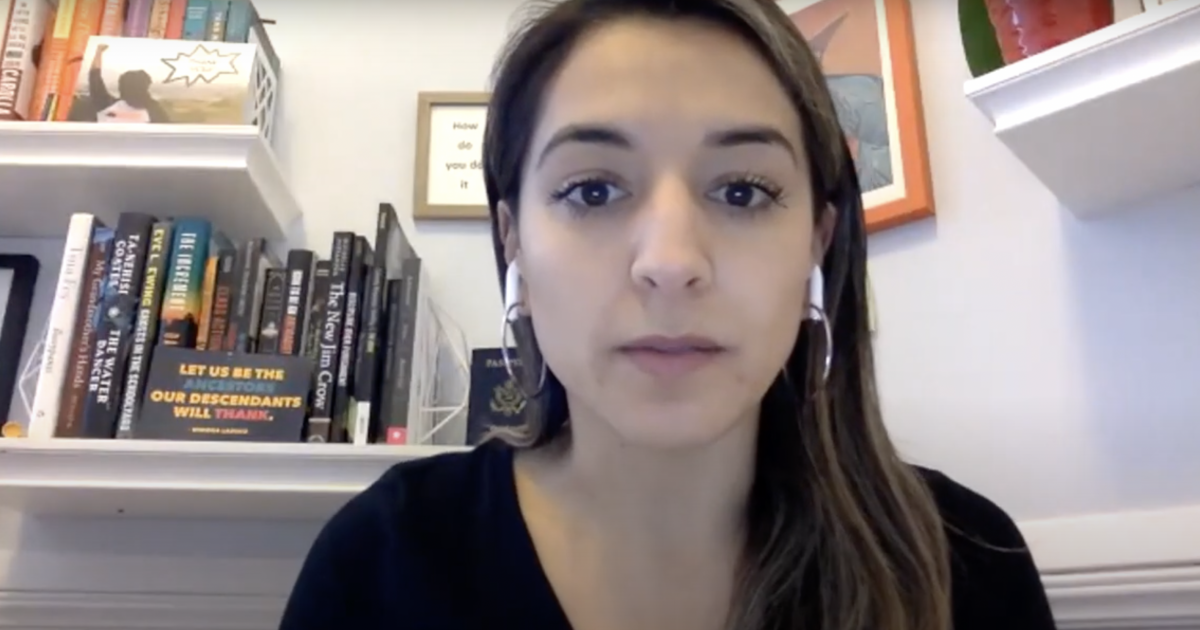 In Following the equator, an 1897 social commentary book, Mark Twain wrote: “In the first place, God made fools. It was to train. Then he created school boards.

He certainly could have spoken of the current San Francisco school board, which is now lashing out at critics for its idiosyncratic push to purge the schools of historical names considered problematic: George Washington, Abraham Lincoln, Dianne Feinstein and 40 others. (Indeed, if there were public schools in San Francisco bearing Twain’s name, the renaming committee could very well have gotten rid of the famous American author – a staunch supporter of anti-slavery and anti-imperialist causes – because that the characters of Adventures of Huckleberry Finn are historically accurate and use the N word pejoratively.)

In a revealing interview with The New YorkerIsaac Chotiner, SFUSD board chairman Gabriela Lopez, ignored insightful questions about the decisions to rename Paul Revere Preparatory School, James Lick Middle School and Lowell High School, each based on faulty reasoning. For example, the renaming committee commissioned Paul Revere to lead an expedition to colonize the Native Americans of Penobscot in 1779; he was in fact leading an attack on British naval forces during the War of Independence.

Here’s how Lopez answered Chotiner’s question about it:

So for me, I guess it’s just that the criteria were created to show if there were any links to these specific themes, right? White supremacy, racism, colonization, ties to slavery, the murder of natives or any other symbol that embodies that. And the committee shared that it’s the names that have those connections. And so, for me, right now, I understood that we have to do the teaching, but also I agree that we shouldn’t have these connections, and that’s one way of showing it.

Chotiner then again pointed out that the name change committee was simply misinformed about the existence of these links. Lopez did not appreciate his efforts to “discredit” the noble work of the school board:

So you discredit the work they do and the process they put in place to create this list. So when we start having these conversations, and we highlight it, and we are given the reasoning and they share why they made that choice and why they are publishing it, I don’t want to go into a process where then we discredit the work that this group has done.

Chotiner then pushed Lopez to admit that some of the work is patently flawed. Lopez replied that she was open to seeing it that way, but stuck to it nonetheless. She also suggested that people oppose changing the name of schools because they oppose any conversation about racism, both historical and ongoing.

“The real problem is how we are challenged when we talk about racism,” she said.

So none of the mistakes I read to you about previous entries made you worry that maybe this was done in a slightly random fashion?

No, because I told you before that the people who have contributed to this process are also part of a community that takes it as seriously as we would like. And they contribute through various perspectives and experiences that are often not included, and which we need to recognize.

I’m not quite sure what that means when we talk about things that have happened or have not happened.

I think what you point out and what I hear over and over is that you are trying to undermine the work that has been done in this process. And I move away from the idea that it was random.

Ideally, the principal of a school board would express more than a passing interest in correcting the significant and unchallenged errors underlying the name change effort. But Lopez essentially argues that anti-racism takes precedence over accuracy, and that anyone who asks too many questions about any of this is a saboteur. It has apparently not occurred to him that if the school board’s efforts are based on wrong assumptions, then the campaign to undermine them is in fact a public service.

There are a lot of other issues with renaming the player. Atlanticby Gary Kamiya addressed several of them:

The committee also failed to consistently apply their rule all at once and you walked out. When a member asked if Malcolm X Academy should be renamed in light of the fact that Malcolm was once a pimp, and thus subjugated the women, the committee decided that his later career redeemed his first missteps. Yet no such exception was made for Lincoln, Jefferson, and others on the list.

Since the bizarre priorities of the San Francisco school board became a national controversyIt’s easy to forget that the underlying problem is the education of public school children. Are the officials responsible for administering this education competent and trustworthy? That’s what’s at stake, and I think it’s hard to conclude that someone who exhibits this level of disinterest in historical accuracy is the best person to run schools.

The problem barely begins and ends with Lopez. The vice president of SFUSD is a woman named Alison Collins. Here are some comments Collins made in October:

At the heart of these debates is the question of what constitutes fair admission criteria.

On October 13, 2020, Commissioner Alison Collins said that merit is racist and “the antithesis of justice”. (3/7) pic.twitter.com/GrQHDo9pqA

Collins recites the progressive creed on standardized tests, even if it is a completely disconnected from reality. Standardized test results do not reflect existing racial inequalities, but they are less easy to play than other criteria often taken into account in university admissions. Poor students of color may not do as well on tests as their rich and white counterparts, but their opportunities to supplement resumes and applications with extracurricular activities are even more disparately limited.

Moreover, it is strange for an educator to claim that not only is a specific method of measuring merit wrong, but that the idea of ​​merit himself is unfair, unfair and racist. We shouldn’t want to discourage poor students of color by basically telling them that they can’t be successful – that there is no system by which their success could be measured – because of their race. Consider that the toughest racist would probably say something similar: Whites are better and smarter than blacks because they are white and blacks are black. (At one point it starts to sound like Ryan Long video, “When the awakened and the racists agree on everything.”)

To sum up, the president of the San Francisco school board thinks schools should be renamed even if the renaming committee was wrong in its thinking, and the vice-president of the school board thinks merit is a racist concept and any attempt to measure merit is the antithesis of justice. Are these schools in good hands? Would a parent willingly trust the members of this board to tutor their children, let alone plan the entire educational experience of thousands of children?