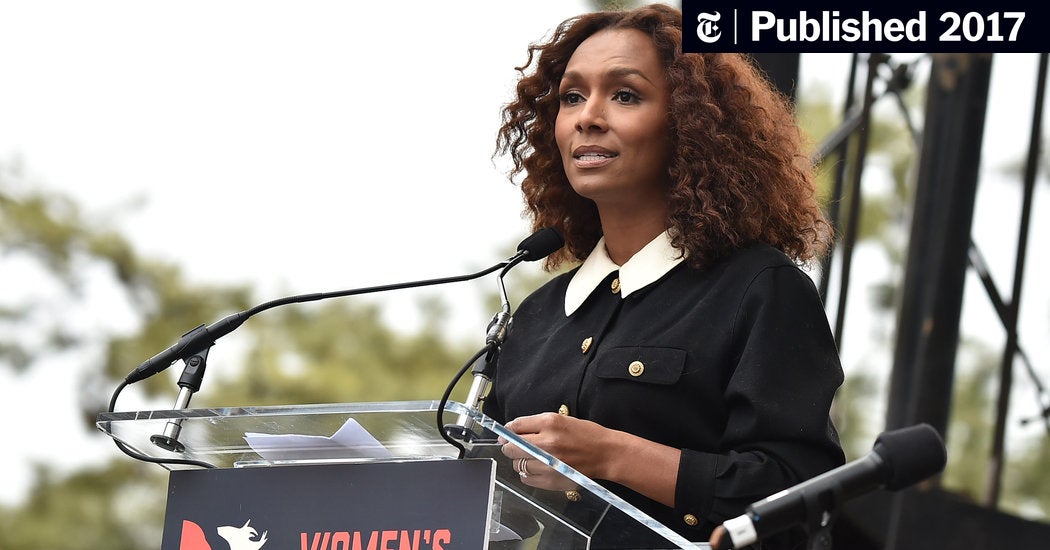 Thirty percent of transgender youth report a history of at least one suicide attempt, according to a study released last year, and nearly 42 percent were injured. I know how vital it is for young people – for all of us, in fact – to be greeted with nods, applause and open doors. It is even more urgent for marginalized students, regardless of their ability, race, class, immigrant status, religion, sexual orientation, gender expression and identity.

Eventually, with my mother’s help, I was transferred to a school in my first year that offered me the support I needed, where the adults were actually advocates for me. I felt good about myself as I discovered what I loved, what I wanted to do, who I wanted to be and what I felt I could do. I had equal access to the facilities and called by name. I graduated from college with a scholarship.

My teachers invested their time in me and their confidence in me allowed me to become the first in my family to go to college. I then went on to graduate school at New York University, worked for People magazine, produced and hosted illuminating television projects, hailed Oprah Winfrey on national television, performed on stage at the Women’s March in Washington, and wrote two books on my life.

Young people are getting it overwhelmingly. It is adults like those in the Trump administration who fail to realize that pitting young people against each other has consequences. It encourages some to be bullies and turns others into sinister objects.

These ridiculous topics are a waste of time and resources. We are talking about bathroom people here should be able to do their business in peace.

When trans students are told that they cannot use public facilities, it not only prevents them from going to the bathroom, but also from public life. He tells them with every snigger, every blocked door, that we don’t want to see them, that they should go and hide and that in the end they don’t belong to them. When schools become hostile environments, students cannot turn to them. Instead, they are kicked out. And without education, it is even more difficult to find a job, support yourself and survive.

This is the situation the Trump administration is creating. Despite the culture of fear, ignorance and intolerance that permeates our country right now, I’m here to tell every student that you belong, and that nothing – absolutely nothing – is wrong with you.