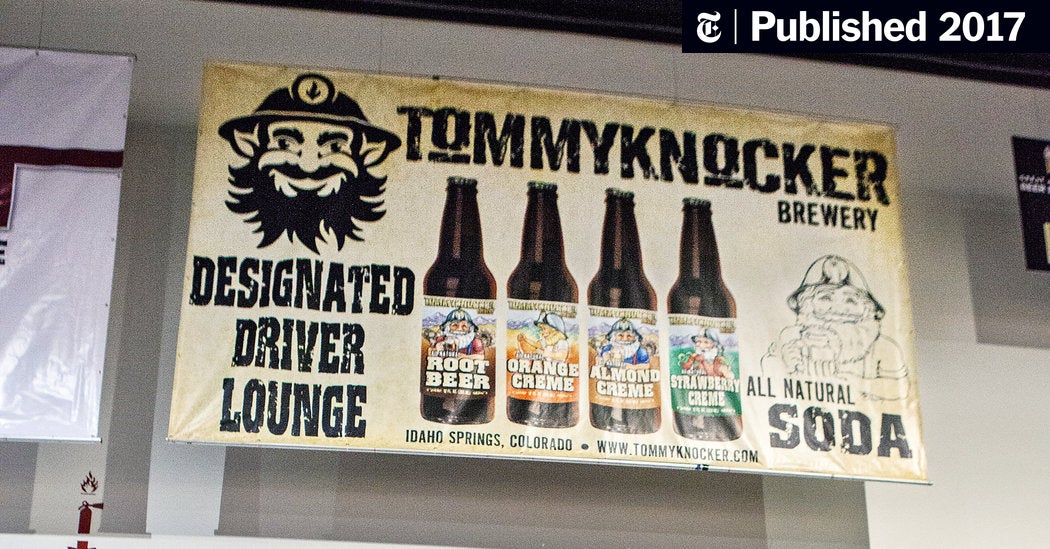 Stephanie Waterman, 56 from San Diego who works in sales, attended the San Diego Bay Food and Wine Festival, held this year from November 12 to 19, for 14 years. As a recovering alcoholic, she doesn’t drink but enjoys cooking classes, food samples, and outings with her friends, which she often brings home. She is particularly excited for the Grand Tasting event this year as for the first time there will be an outdoor cocktail bar. It will be located in the middle of the action, next to the live music, and will serve two “sure sangrias” signed especially for this event by a local mixologist.

“I think a lot of people are going to totally dig it,” she said. “I think it will be hilarious and super fun spending time with like-minded people who don’t drink and won’t say, ‘Why aren’t you drinking today? “” She thinks many of her non-drinking friends will enjoy venturing out into the rest of the festival holding something that looks like a drink. “They don’t want to be singled out,” she said.

In July, the Oregon Brewers Festival 70,000 participants in downtown Portland. For the 1,000 or so guests who did not drink alcohol, the organizers created a 20ft by 20ft “soda garden” with shade, comfortable tables and chairs, and all-natural handcrafted sodas. and free at will with flavors. like apple ginger made by a local company, Crater Lake Soda. The aim was to show their appreciation to the designated drivers, festival spokesperson Chris Crabb said. “These people provide a tremendous service in ensuring a safe return home for their friends and loved ones,” she said. “All parties have an interest in recognizing them. “

For similar reasons, Tim Stendahl, co-founder of Where are the wild beers, a festival that celebrates wild, sour, and farmhouse beers and hosts events in St. Paul, Minn., New York, and Des Moines, Iowa, has decided to waive the $ 35 entrance fee for sober attendees . At each festival he tries to add more classes and lectures by master brewers and other events that everyone can enjoy. “People are delighted that we are doing this, but to us it seems like a no-brainer,” he said. “They add value for everyone. (Many festivals offer reduced or free entry to designated drivers.)

Of course, some non-drinkers prefer to stay away from alcohol-centric events. Kelsey Simms, recruiting manager at Centennial, Colo., Attended the Denver festival for the past two years as a designated driver and thought it was a waste of time hanging out alone in a separate area. “It is certainly not essential to attend the festival as a non-drinker,” she said. “I would seriously suggest that non-drinkers just drop off and pick up.”