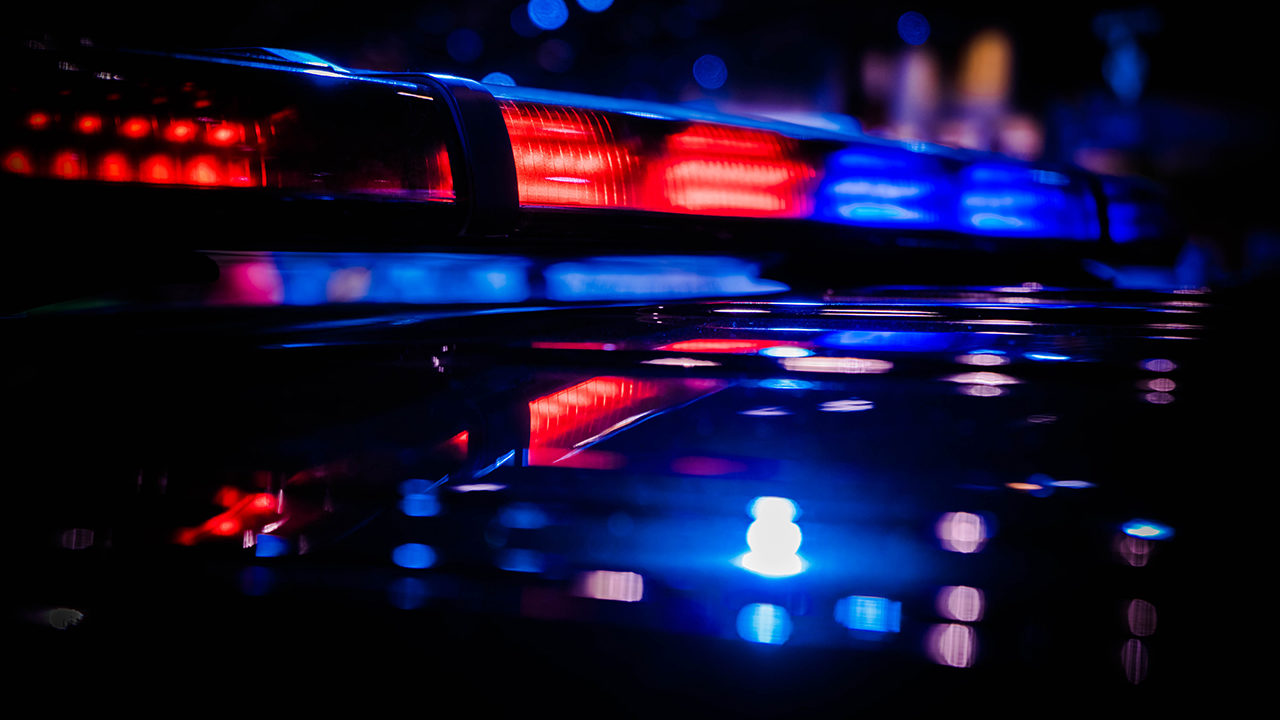 The teenager accused of stabbing her father was taken to the Clark County Juvenile Detention Center and charged with one count of domestic violence and one count of criminal assault.

The City of Springfield Police Dispatcher learned at around 5:55 p.m. on August 4 that a man had been stabbed in the 1000 block of East Main Street in Springfield.

Fitzgerald’s girlfriend, Rasheema D. Barnes, told police she was in her bedroom because she didn’t want to hear the argument that was allegedly over an iPhone. She hadn’t been upstairs for more than three minutes when she heard Fitzgerald scream.

Barnes came downstairs to find him stabbed and bleeding.

Fitzgerald told police his 13-year-old daughter had become disrespectful to him. He told her that if she answered him, he would slap her.

His daughter said if he slapped her she would stab him.

Fitzgerald told police he started talking to his daughter and she responded. He then slapped her with an open hand.

>> UPDATE: Cyclist struck by vehicle on SR 4 in Dayton dies of injuries

Her daughter stabbed her father before running away on foot.

The residence was searched and a stainless steel knife with blood was found on the floor in the front living room.

The 13-year-old girl was found at another nearby residence and immediately stood up and placed her hands behind her back.

A hearing date has not yet been determined.

A teenage girl is in custody on charges of stabbing her father Tuesday night during an argument over an iPhone, Springfield police said.

Police were dispatched to an address in the 1000 block of East Main Street just before 6 p.m. on a reported stabbing involving a minor and an adult.

Police located the girl, suspected of stabbing her father in the back when he picked up the phone, at a house a few blocks away in the 200 block of Glenn Avenue, police said.

The father’s injury was not life threatening. He was rushed to Miami Valley Hospital.